Recently, HBO Max has been releasing popular titles into the ether for the sake of tax deductions. However, contrary to popular belief, cancellations are not their primary source of cash! Occasionally, the streamer even finds time to produce and acquire additional movies and television shows for its repertoire.

Will these titles eventually be in jeopardy of being discarded along with everything else you previously cherished but cannot stream? Absolutely. HBO Max will be their permanent home if they manage to avoid being shifted to a FAST (Free Ad-supported Streaming TV) channel or another.

A new month (and a new year) brings additional titles to stream on HBO Max, including upcoming original series and previous titles that you can finally catch up on.

The selection is quite lengthy and full of fascinating possibilities, giving you even more cause to procrastinate by idly browsing the library while making a decision. Therefore, if you would prefer to bypass all that uncertainty, here is a fast rundown of some of the must-see January releases.

If you, too, intend to spend the first few days of 2023 catching up on the year’s top hits, “The Menu” is a wonderful place to start. Mark Mylod’s insane horror comedy will resonate strongly with the world’s gourmands, so long as they don’t mind a little touch of fright in each bite.

The video follows twelve hungry customers to Hawthorne, a world-renowned restaurant so exclusive that it feeds only twelve visitors per night (for a modest $1250 per person). Like a gourmet meal, the film is served course by course, gently revealing its cards to reveal the night’s theme: the unsurprising realization that nothing at Hawthorne is as it seems.

The star-studded cast includes Anya Taylor-Joy and Nicholas Hoult, but Ralph Fiennes’ performance as the devoted Chef Slowik, an artist whose craft is resting heavily on his shoulders, is the most unforgettable.

READ MORE A Christmas Story Christmas Teaser: Aw, Shucks! In the HBO Max Sequel, Peter Billingsley is Back as Ralphie

His midlife crisis is significantly more dramatic than average because he has a room full of people at his disposal. How far will his crisis force him to go? You will have to watch “The Menu” to get the answer. 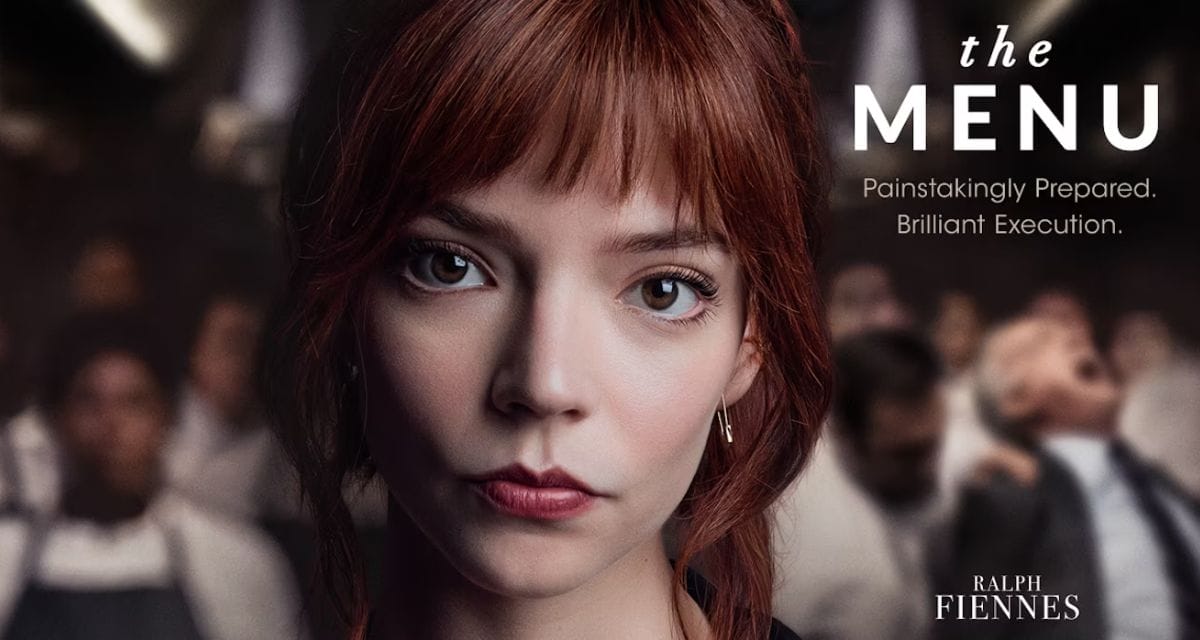 “Support The Girls” is a sympathetic comedy worthy of your viewing time. Regina Hall plays Lisa Conroy, the general manager of a highway-side sports bar with many similarities to Hooters, in the film.

Lisa attempts to hold down the fort at Double Whammies over the course of one extremely trying (but not-so-unusual) day, where horrible customers threaten to drive her over the edge, a sleazy boss must be kept at bay, and an inept burglar attempts a robbery, all of which are secondary to her primary responsibility: taking care of her waitresses.

It is absurdly sweet for a film whose major setting is a seedy bar that specializes in “boobs, brews, and big screens,” and if that weren’t enough, the ensemble cast, which includes Regina Hall and frequent scene-stealer Haley Lu Richardson, delivers fantastic performances. 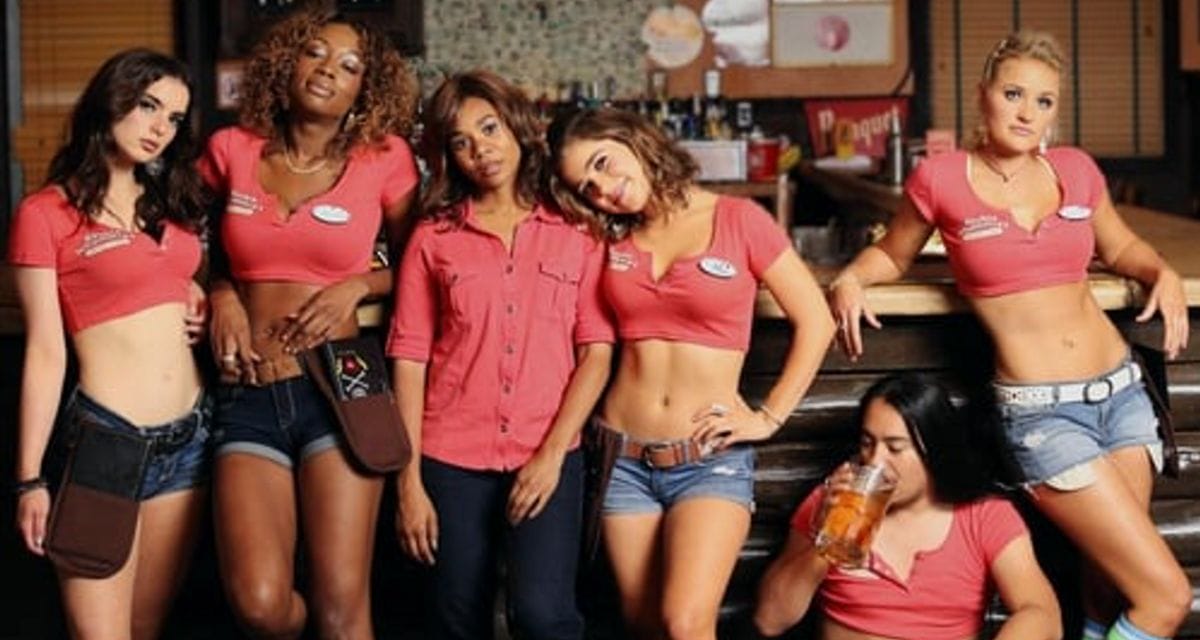 Scooby Doo has been in the spotlight for far too long; it is time for another member of Mystery Inc. to take center stage.

Velma Dinkley, who has been the unheralded and underappreciated brains of the bunch for years, is now getting her own program.

The 10-episode animated series will effectively serve as Velma’s genesis tale, with creator Mindy Kaling voicing the character. Expect to see many of the other gang members, including Glenn Howerton as Fred, Sam Richardson as Shaggy, and Constance Wu as Daphne.

There is no van or Scooby-Doo. Together, they will use their investigative abilities to unmask certain criminals and solve new mysteries. But most importantly, we’ll spend some time analyzing Velma’s personality.

The Last of Us

HBO has found its bread and butter: *deep breath* Pedro Pascal playing a gruff smuggler with thick emotional walls who reluctantly agrees to transport living cargo that he will soon discover is actually the sweetest child in the entire fictional universe, fully deserving of him changing his life for.

But instead of being set in outer space, this story is set in a post-apocalyptic version of Earth where a fungal sickness has turned everyone into scary zombies. Yes, the game that your pals have been raving about for years has finally been adapted into an HBO television series.

Twenty years after the destruction of contemporary civilization, Joel (Pascal) meets Ellie (Bella Ramsey), and everything changes. In another sense, nothing changes.

After meeting, neither of their lives will ever be the same. What begins as a little job in “The Last of Us” becomes a devastating adventure. Prepare to spend your Sunday evenings trembling in terror of clickers and sobbing as Joel and Ellie form a relationship. 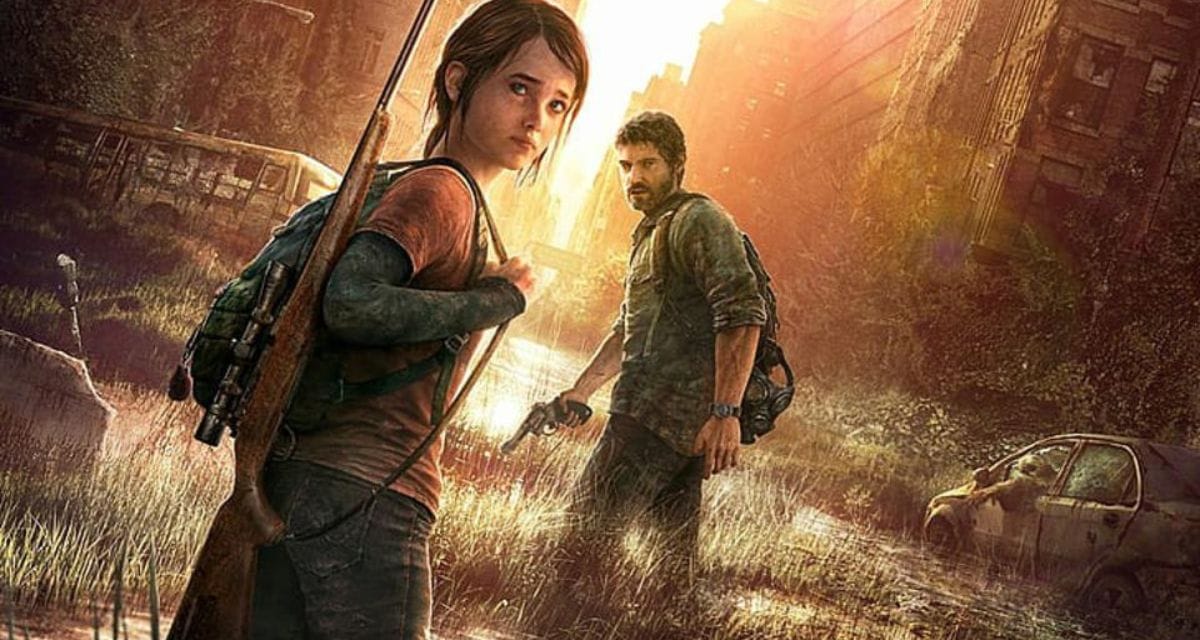 There has never been a better time to revisit the enchantment of the 1996 family picture “Matilda” than now, as musicals continue to sweep the globe.

As someone who recently rewatched it for the first time in years, I can tell you that Danny DeVito is the most significant aspect. He directs, portrays the dishonest auto salesman and abusive father, Harry Wormwood, and narrates the film in a loving tone. A dude with numerous skills!

Mara Wilson portrays Matilda, a remarkable little girl from an uncaring household who spends her youth buried in books in “Matilda.” When she is finally allowed to attend school, she hopes to explore her love of reading, but she is trapped at an institution run by Pam Ferris’ Miss Trunchbull, a tyrannical principal who locks children in spike-filled torture chambers when she’s not grabbing them by the pigtails and throwing them across the schoolyard.

How has she not been arrested by child services? That mystery remains unresolved. But not for very long, as Matilda’s telekinetic skills are eventually put to use to save the day.

Have I not mentioned these before? In response to her horrible home life, Matilda acquires superpowers in addition to being a child genius. It’s similar to “Carrie,” but for kids! And no pig’s blood is involved. I promise.

‘Shazam!’ Zachary Levi Responds to Reports That He is Being Replaced Amid Dc Universe Changes