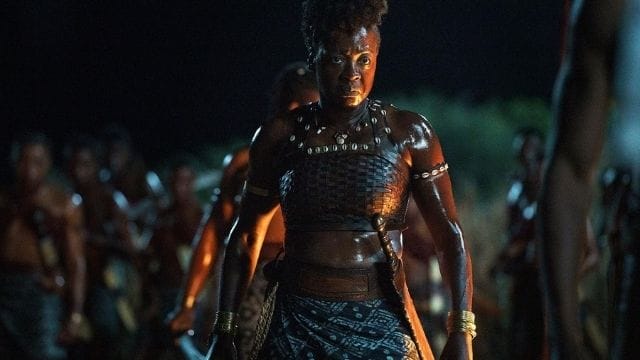 Movies can show us previously untold stories, and one upcoming film is shaping up to be groundbreaking in both storytelling and representation: “The Woman King.” The historical epic was announced in 2018 and will transport audiences to a previously overlooked era of history: the Kingdom of Dahomey, a once-powerful West African nation, and specifically the Dahomey Amazons, an all-female warrior unit active in the 18th and 19th centuries.

“‘Black Panther’ has just demonstrated how the strength of imagination and lore can reveal a world devoid of gender and racial stereotypes,” Schulman told Entertainment Weekly. “‘The Woman King’ will tell one of history’s greatest untold stories from the real world in which we live, in which an army of African warrior women defeated slavery, colonialism, and inter-tribal warfare to unite a nation.” 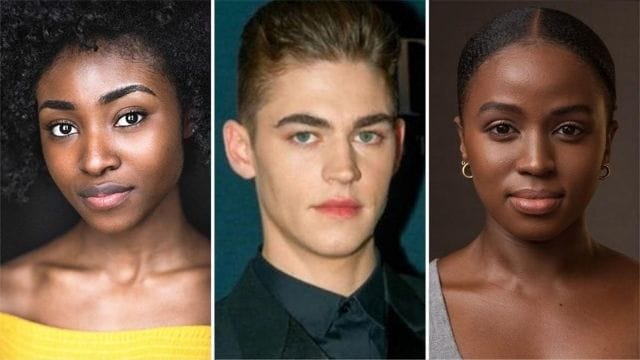 What Is the Release Date for the Woman King?

“The Woman King” does not yet have a release date, but based on the film’s distributor, TriStar Pictures, it is unlikely to arrive until at least 2023.

TriStar Pictures currently has over 20 films in development (via Movie Insider), but only three have been announced for release: the Whitney Houston biopic “I Wanna Dance with Somebody” will open Thanksgiving weekend in 2022 (via The Hollywood Reporter), the “Matilda” musical will open in December 2022 (via Deadline), and the World War II drama “The Nightingale,” starring Dakota and Elle Fanning, will also open in December 2022 (via Deadline).

Thus, given that “The Woman King” has yet to receive a production start date (via The Cinemaholic), it’s improbable that it will premiere before any of those three films.

And, given that feature films typically take between 10 and 14 months to complete, we are unlikely to see them until a couple of years from now.

Who Is in the Cast of the Woman King?

According to Deadline, Viola Davis will star in “The Woman King” as Nanisca. Davis won the 2017 Academy Award for Best Supporting Actress for her performance in “Fences,” and she is also the recipient of a Primetime Emmy, two Tony Awards, and two SAG Awards. Thuso Mbedu, a South African actress, will co-star as Nawi, a role that was originally slated for Lupita Nyong’o (via Deadline). Mbedu has received an International Emmy Award nomination and most recently starred in Barry Jenkins’ “The Underground Railroad.” Lashana Lynch is the third member of the cast to be announced thus far, though her role has not been revealed (via Deadline). Lynch most recently appeared in “Captain Marvel” alongside Brie Larson.

Gina Prince-Bythewood will direct from behind the camera. Her most recent directing credit is for Charlize Theron’s “The Old Guard.” “Love & Basketball,” her directorial debut, was released in 2000. Screenwriter Dana Stevens penned the script. 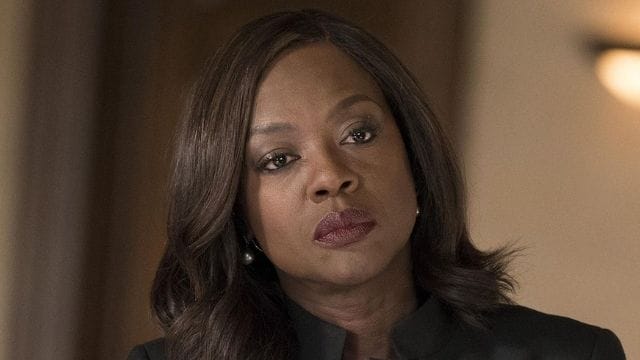 What Is the Plot of the Woman King?

“The Woman King” is based on historical events that occurred in modern-day Benin’s former Kingdom of Dahomey. Dahomey was the home of the Dahomey Amazons, an all-female military unit that originated most likely in the 1600s (via Smithsonian). European observers compared Dahomey to Sparta, ancient Greece’s militaristic city-state.

The story centers on Nanisca, the Amazons’ general, and her daughter, an ambitious recruit named Nawi, who “fought enemies who violated their honor, enslaved their people and threatened to destroy everything they’ve worked for” (via Deadline). Nanisca and Nawi are almost certainly fictionalized versions of real people. Nabisco was the name of a teenage recruit who joined the Amazons in 1889, according to the Smithsonian.

Nawi was the name of a woman who was believed to be the last surviving Amazon when she died in 1979. She had previously fought the French in the Second Franco-Dahomey War in 1892. It remains to be seen whether the characters in “The Woman King” will draw direct inspiration from these particular women.

A look at the crew and production team behind the scenes of The Woman King. Gina Prince-previous Bythewood’s films include The Old Guard and Beyond the Lights. Dana Stevens, the film’s writer, previously wrote Fatherhood and Safe Haven.

Is the Woman King Based on a True Story?

Nanisca and her military recruit Nawi (Thuso Mbedu) fight off foes and those who have damaged their sense of honour in this film based on true events. Lashana Lynch, John Boyega, Sheila Atim, Adrienne Warren, Jayme Lawson, and Hero Fiennes-Tiffin also appear in the film.