American actor, director, and producer Tim Matheson has a net worth of $7 million. Tim Matheson’s television and cinema career spans more than six decades. On television, he is recognized for his performances on “The West Wing,” “Burn Notice,” “Hart of Dixie,” and “Virgin River,” as well as for voicing the title character on the 1960s cartoon series “Jonny Quest.” “Yours, Mine and Ours,” “Magnum Force,” “Animal House,” “Dreamer,” “The Story of Us,” and “6 Balloons” are some of Matheson’s most prominent film credits.

Tim Matheson was born Timothy Lewis Matthieson in Glendale, California, on December 31, 1947. His parents of Clifford were Sally.

In 1968, Matheson wed actress Jennifer Leak; the couple had met on the set of the film “Yours, Mine, and Ours.” In 1971, they eventually divorced. Matheson married Megan Murphy in 1985, and they had three children together. In 2010, the couple divorced. In 2018, Matheson wed his third wife, Elizabeth Marighetto.

Matheson made his big-screen debut in the 1967 picture “Divorce American Style.” In the family drama “Yours, Mine and Ours,” he subsequently portrayed Mike, one of the ten Beardsley children. The final work credited to Matheson in the 1960s was the comedy “How to Commit Marriage.”

Officer Phil Sweet in the 1973 Clint Eastwood action-crime picture “Magnum Force” was his next role. Five years later, Matheson had one of his most iconic performances, appearing opposite John Belushi as Eric “Otter” Stratton in the comedy “Animal House.” He then appeared in the films “Almost Summer,” “Dreamer,” “The Apple Dumpling Gang Rides Again,” and “1941.”

In 1982, Matheson played alongside Kate Capshaw in the comedy “A Little Sex,” and the following year, he starred in the remake of Mel Brooks’ war comedy “To Be or Not to Be.” Then came lead roles in the comedies “The House of God” and “Up the Creek” as well as the science-fiction thriller “Impulse.” Matheson co-starred with Chevy Chase in the 1985 neo-noir comedic thriller “Fletch.” 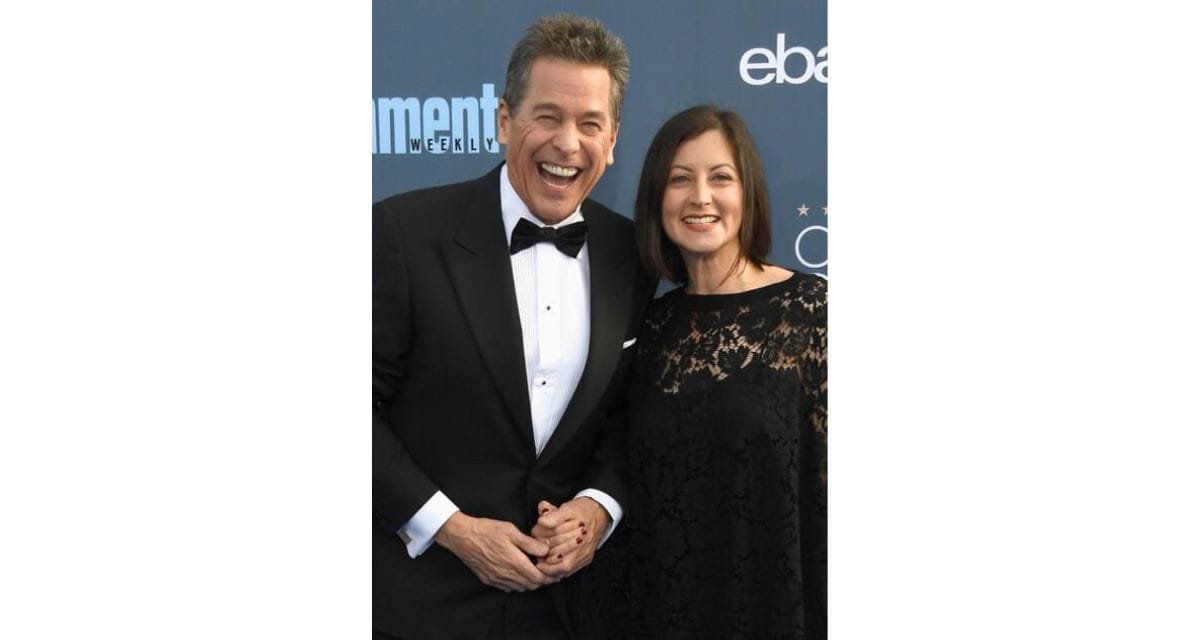 The action comedy “Speed Zone” was his last film credit of the decade. Matheson appeared in films such as “Solar Crisis,” “Black Sheep,” “A Very Brady Sequel,” “A Very Unlucky Leprechaun,” and “The Story of Us” in the 1990s. His 21st-century filmography includes “Chump Change,” “Van Wilder,” “Don’t Come Knocking,” “Redline,” and “6 Balloons,” as well as the 2019 remake of the slasher thriller “Child’s Play.”

In addition to his work as an actor, Matheson has also been a successful television director. He has directed episodes for a large number of television series, including “Ed,” “Without a Trace,” “Cold Case,” “Las Vegas,” “The West Wing,” “Criminal Minds,” “Psych,” “Burn Notice,” “Hart of Dixie,” “The Last Ship,” and “Virgin River.” Matheson has furthermore directed television films such as “Breach of Conduct,” “Buried Alive II,” “In the Company of Spies,” and “True Confessions of a Hollywood Starlet.”

Previously, the actor Tim Matheson had romantic relationships with two women. 1968 was the year he wed the actress Jennifer Leak. The pair met while filming Yours, Mine, and Ours. In 1971, after being together for three years, they mutually separated. After his initial breakup, he began dating Megan Murphy, whom he later wed in 1985. They named their three children Cooper Matheson, Emma Matheson, and Molly Matheson. Their relationship was unsuccessful and thus ended in divorce.

Tim Matheson is currently romantically involved with Elizabeth Marighetto. They wed in 2018 and currently reside in Hollywood, California. Tim and his wife Elizabeth are living a happy and healthy married life. I wish them both continued success throughout their lives.

The actor Tim Matheson’s predicted Net Worth in 2021 is $7 million. Currently 73 years old and having spent so many years in the American film industry, he has not only amassed an enormous fortune but also the respect and blessings of millions of people around the world.

His whole income comes from films and television series in which he has appeared. He is not only wealthy with a substantial amount of money, but also a genuinely wonderful person. We are really pleased with him! Even at this age, Tim Matheson has not given up and is still working tirelessly to bring us some incredible films in the coming days.