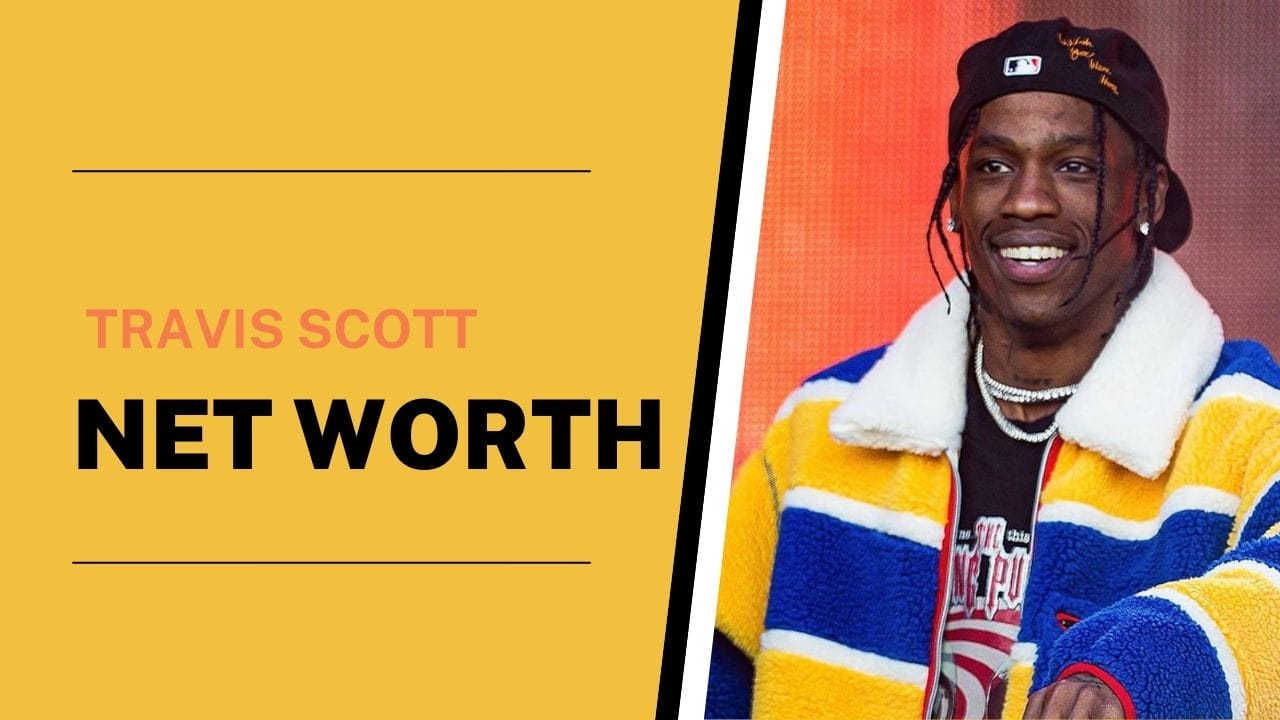 The estimated net worth of American rapper, singer, songwriter, and record producer Travis Scott is $60 million. He is one of the world’s highest-paid and most popular rappers. Additionally, his relationship with Kylie Jenner is noteworthy. Travis can easily earn $40 to $60 million from his various endeavors during a touring year.

Travis Scott, also known as Jacques Berman Webster II, was born in Houston, Texas. Up until the age of six, he lived with his grandmother in South Park, Houston, a high-crime area. He then moved with his parents to Missouri City, a middle-class suburb southwest of Houston. After graduating from Elkins High School, he enrolled at the University of Texas at San Antonio but left after his sophomore year to pursue a career in music.

In 2008, Scott and his longtime friend Christ Holloway released their untitled debut EP on Myspace under the name “The Graduates.” In 2009, he and classmate OG Chess formed the group The Classmates and released two projects together. After leaving college, he moved to New York City and began working alongside his friend Mike Waxx.

Scott moved to Los Angeles after only four months in New York City due to his frustration with his lack of progress. In Los Angeles, he continued to produce music while sleeping on a friend’s couch. 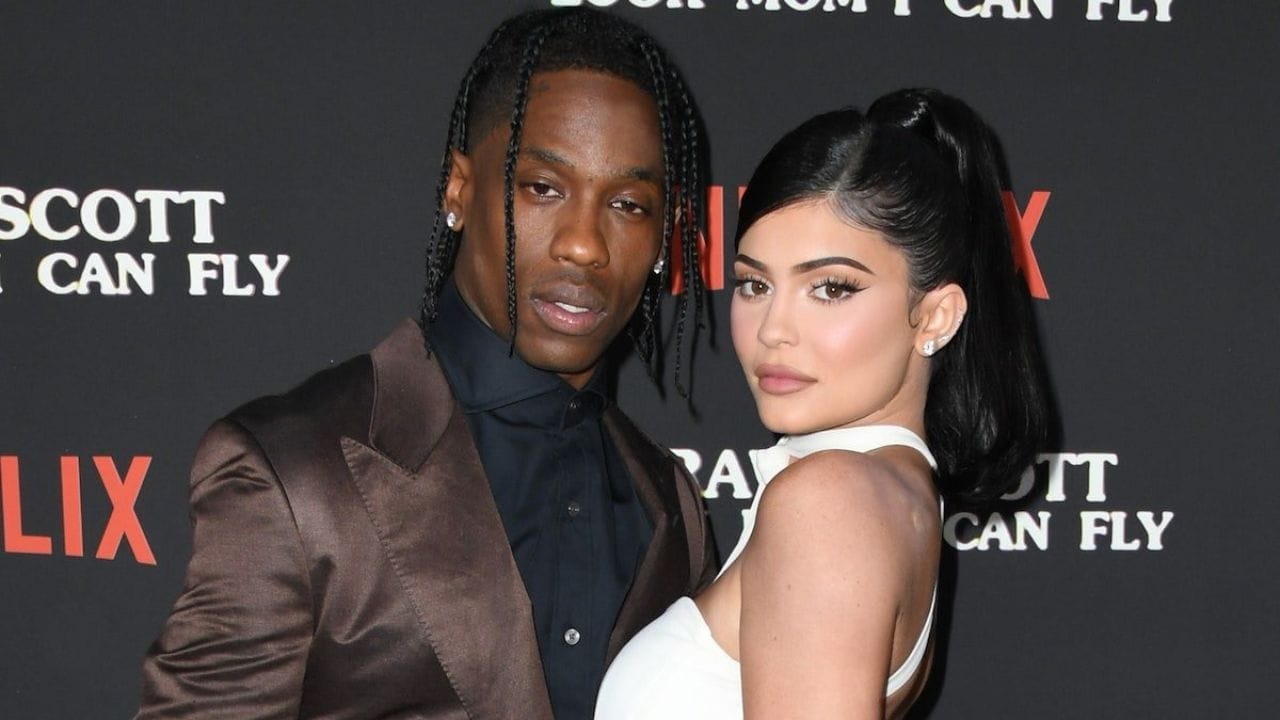 Scott’s first solo full-length project, titled “Owl Pharaoh,” was scheduled to be released as a free download in 2012, but sample clearance issues caused the release to be delayed. It was eventually made available on iTunes in May 2013. Before releasing his second mixtape, “Days Before Rodeo,” in August 2014, he continued making music and performing, including at the 2014 South by Southwest (SXSW) music festival in Austin, Texas.

His debut studio album, Rodeo, was released by Grand Hustle and Epic Records in September 2015. Guests include Quavo, Juicy J, Kanye West, The Weeknd, Swae Lee, and Justin Bieber, to name a few. It was critically and commercially well-received, debuting at number three on the US Billboard 200.

Birds in the Trap Sing McKnight, his second studio album, was released in September 2016 and debuted at number one on the US Billboard 200. Scott also signed a worldwide deal with Universal Music Publishing Group in the same month.

Scott and Quavo from the rap group Migos released their collaborative album “Huncho Jack, Jack Huncho” in December 2017. In August 2018, he released his third solo album, Astroworld. After reaching number one on the Billboard Hot 100, “Sicko Mode,” the second single from the album, became his highest-charting solo single.

He concluded 2019 by releasing the collaborative album “JackBoys” on his Cactus Jack record label (launched in March 2017). It featured Don Toliver, Sheck Wes, and Chase B as producers.

The RIAA-certified double-platinum “Pick Up The Phone” (2016) with Young Thug and Quavo, Drake’s “Portland” (2017), Kris Wu’s “Deserve,” “Watch” (2018) with Kanye West and Lil Uzi Vert, and “Power is Power” (2019) with The Weeknd and SZA for the HBO series “Game of Thrones” are notable singles and tracks on which Scott has collaborated.

Scott has been a notable producer for other artists in addition to his own music. For example, he served as executive producer for the compilation album “Cruel Winter” by Kanye West’s G.O.O.D.

Scott’s work has been recognized at numerous award ceremonies, including his People’s Champ Award win at the 2016 BET Hip Hop Awards and his Top Streaming Song (Audio) win for “Sicko Mode” at the 2019 Billboard Music Awards. 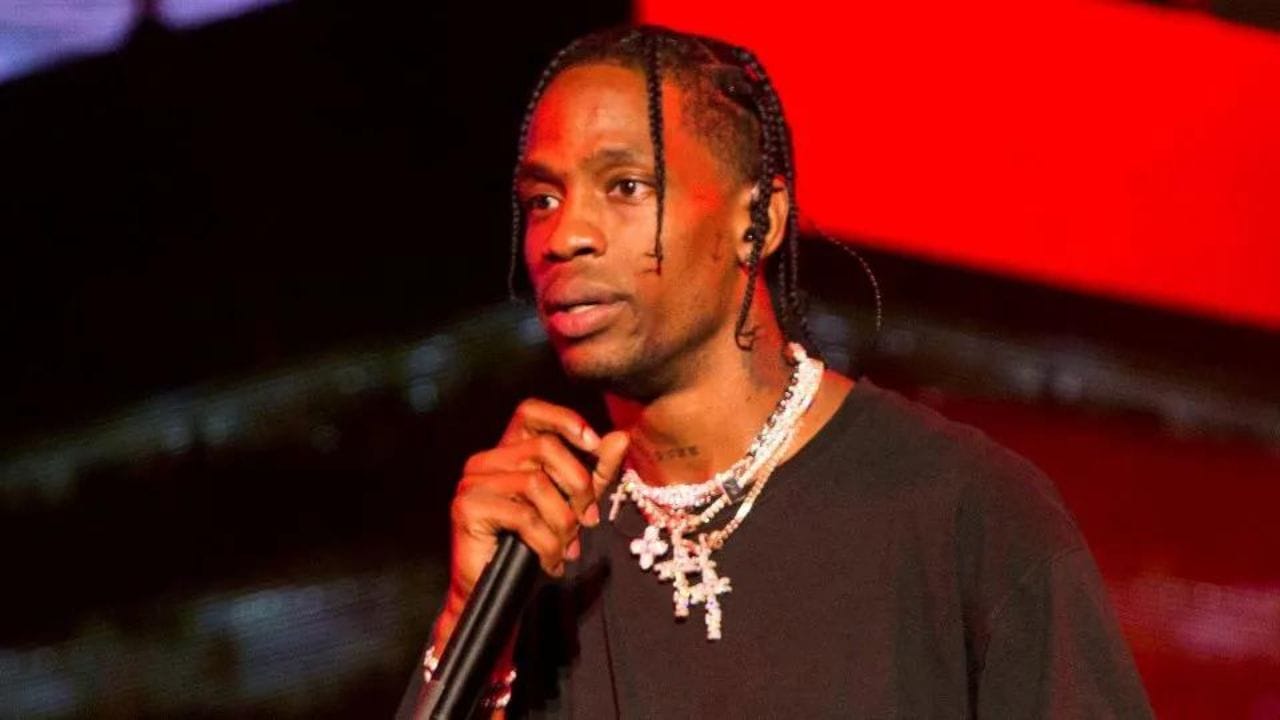 How Does Travis Scott Spend His Money?

Without a doubt, Travis Scott is currently one of the highest-paid rappers. Scott has been busy making money by touring and releasing new popular songs.

In addition to earning money from his music and merchandise, Travis also has a lucrative endorsement deal with Nike. He is a huge fan of purchasing unique clothing and shoes.

The rapper is an avid car enthusiast; on April 30, 2020, he will receive a new Bugatti Chiron costing $3.1 million. Scott has given Kylie Jenner a $1.4 million sports car. He also gave Kylie a white vintage Rolls-Royce from the 1950s for her 21st birthday.

Between September 2017 and September 2018, Travis earned $20 million from touring, record sales, and an endorsement deal with Nike. This was sufficient to place him among the 15 highest-paid rappers in the world for the year.

Travis signed a $20 million endorsement contract with McDonald’s in 2020.

Scott was arrested for disruptive behavior at Lollapalooza in 2015, and again in 2017 after performances in Northwest Arkansas and the Openair Festival in Switzerland. In 2017, after falling from a balcony and being carried on stage, a fan sued Scott and the concert’s organizers, citing a crowd surge as the cause of the incident. In 2019, three people were injured when a mob broke into the Astroworld compound.

Is Travis Scott Accompanied by Kylie?

Kylie Jenner and Travis Scott have kept their relationship private from the beginning, but it continues to flourish. The couple has endured much together and welcomed their second child in February of 2022.

What is Travis Scott’s Salary?

Between 2019 and 2020, Travis Scott earned $60 million, making him one of the highest-paid rappers in the industry. Moreover, his Astroworld tour earned $65 million (although, due to lawsuits, it is unclear how much he walked away with). Between 2017 and 2018, he earned an additional $20 million from record sales, touring, and endorsements.