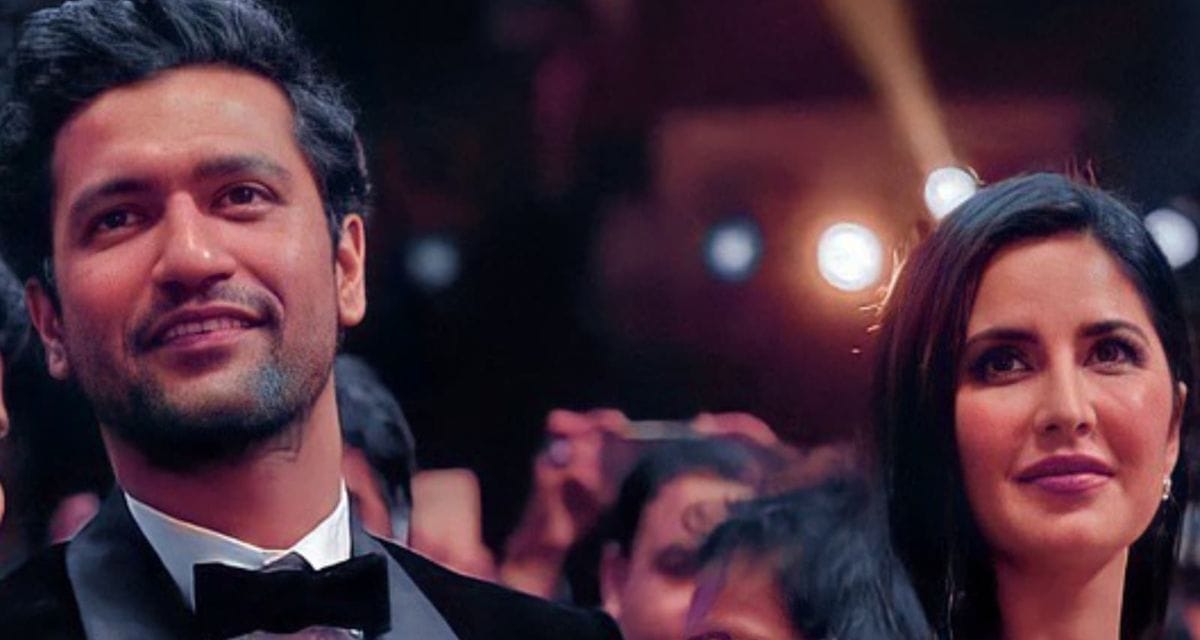 Vicky was born in Malad, Mumbai, India, on May 16, 1988. As a child, he was quite enthusiastic about studying, watching movies, and playing cricket. Since infancy, he desired to be an actor; nevertheless, he feared that people would make fun of him if he revealed his desire to be a hero. Since boyhood, he has competed in numerous stage contests.

He never considered being an actor till he was in college. During his second year of college, he visited a company because he realized he would not be able to sit in front of a computer for eight hours. Then he began accompanying his father on set. He gained recognition after the release of the 2015 film Masaan, in which he portrayed the lead role of Deepak Kumar alongside Sanjay Mishra and Richa Chadda.

He stands roughly 6 feet and one inch tall and weighs around 80 kilograms. His chest is approximately 40 inches, his waist is 34 inches, and his biceps measure 14 inches. His eyes are dark brown, and his hair is black.

Vicky attended Sheth Chunilal Damodardas Barfivala High School in Mumbai and the Rajiv Gandhi Institute of Technology in Mumbai for his bachelor’s degree in Electronics and Telecommunication Engineering. He participated in skits, dramas, fancy dress, and dance competitions while in school.

After graduating, he was picked for the position of Telecommunication Engineer, but he declined to pursue an acting career. Afterward, he enrolled in the Kishore Namit Kapoor Acting Institute in Mumbai to study acting. Here is a video of him performing a bad character during his time at the Kishore Namit Kapoor Acting Institute.

He worked with the renowned director Anurag Kashyap in the film Gangs of Wasseypur (2012). He also participated in the theatrical productions of Naseeruddin Shah and Manav Kaul. In the 2012 film Luv Shuv Tey Chicken Khurana, he made his debut as an actor, playing the minor role of young Omi.

In 2013, he played the lead part of Geek in the short film Geek Out, directed by Vasan Bala. Vicky was cast as Banaras native Deepak Kumar in the 2015 Neeraj Ghaywan-directed film Masaan. The critics praised his performance in this film, and he won multiple accolades for Best Male Debut, including the Zee Cine Award, Screen Award, International Indian Film Academy Award, and the FOI Online Awards India. In addition to Zubaan (2016) and Raman Raghav 2.0 (2016), he has starred in a number of other critically acclaimed films.

He was born to Bollywood and Hollywood action director Shyam Kaushal and housewife Veena Kaushal into a middle-class Brahmin household. At the time of his birth, his father was a stuntman. His younger brother, Sunny Kaushal, is a director’s assistant. His ancestry can be traced back to Punjab.

According to rumors in the media, he is dating actress Harleen Sethi. They initially met through their mutual buddy Anand Tiwari.