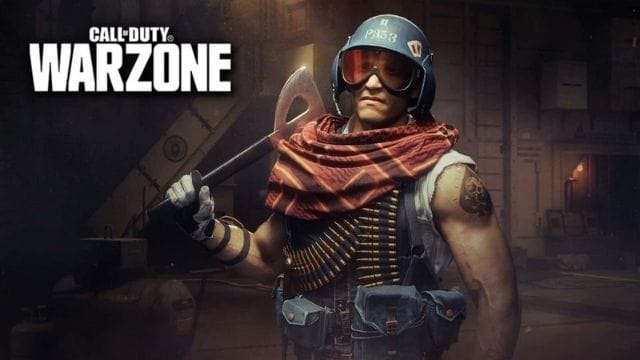 Warzone Pacific Season 3 Reloaded is the most recent major update for the wildly popular Call of Duty: Battle Royale, and with the patch now live, here’s everything you need to know.

In recent weeks, fresh map modifications, weapons, and even a monstrous event have dominated the conversation over Warzone Season 3. Though each CoD Battle Royale cycle is accompanied by a substantial midseason update.

This time, nothing has changed, since the Pacific chapter has reached its third Reloaded patch. While the first of its kind concentrated on performance concerns and the second on Rebirth Island, the third provided a far broader range of enhancements and new features.

From gameplay adjustments to new features, there is a great deal to consider. So, here is an early look at everything that will be released in the Season 3 Reloaded patch for Warzone Pacific.

Season 3 began on April 27, and the most recent Battle Pass is due to expire on June 27. This places the Reloaded patch exactly halfway through the season. 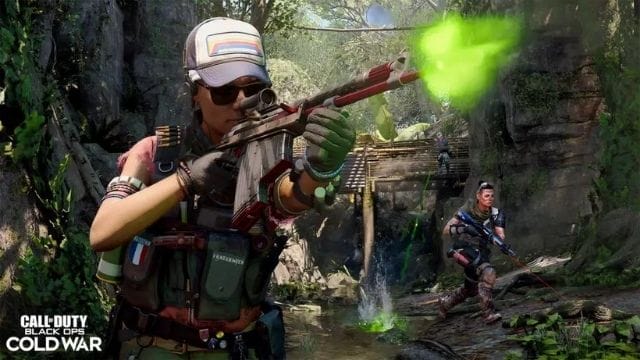 Before the release of the Season 3 Reloaded patch, we already knew that at least two new weapons would be added.

Following the addition of the M1916 Marksman Rifle and the Nikita AVT Assault Rifle in the Season 3 update, the H4 Blixen SMG and the Junkyard Jet Melee Weapon have been confirmed for the upcoming major content drop.

After the Reloaded patch, the H4 Blixen SMG was made available through a limited-time challenge, similar to regular mid-season additions. To unlock this, you must secure three slide kills in a single match 15 times.

As expected, the Junkyard Jet Melee Weapon performs identically to the others, albeit with a different animation.

It is still unknown how this potent feature will be unlocked, although it is reasonable to anticipate a melee-focused challenge after the Reloaded release.

Following early leaks, it was quickly confirmed that Season 3 Reloaded will feature a new “transport system.” With 14 access points dispersed over Caldera, players can use minecarts to traverse the map quickly.

In a novel variation on the method, however, it is important to observe and listen for visual and audible indications. Multiple signs will inform you if an adversary is present on the other side of the subterranean network.

With the release of the Warzone Season 3 Reloaded update, a new Perk was added. In an interview with CharlieIntel, Ted Timmins of Raven Software verified the fact and announced that Vanguard’s Serpentine Perk would soon be available in the BR.

The Serpentine trait decreases incoming damage by 20% while sprinting. This addition not only appears as ground treasure but may also be added to any given Loadout.

According to Timmins, this should serve as a direct response to Snipers. “I believe it will be fundamentally beneficial for Warzone to allow players to have that all-important counterplay,” he stated.

Four new items have been added to the Season 3 Reloaded loot pool. Two were one-of-a-kind Tokens, one was an Operator buff, and the last was a new Field Upgrade.

Initially, there is the Gulag Entry Token. This provides a second opportunity for redemption following the initial run. Suppose, for example, that you win your first Gulag but die a few minutes after returning to Caldera. If you obtained a Gulag Entry Token, you would immediately be dropped back into the Gulag for another round.

The Redeploy Extraction Token avoids the preceding procedure. This Token enables immediate redeployment without the need to visit the Gulag.

The Speed Boost bonus is being introduced to core BR playlists. Having previously appeared in Warzone Clash, this item provides the expected brief movement enhancement.

Last but not least, the Radar Jammer is a brand-new Field Upgrade in Warzone that muddles neighboring players’ minimaps. 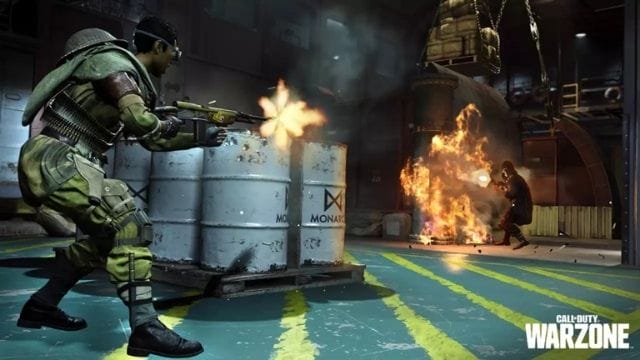 In addition, Season 3 Reloaded introduced a new Solo-focused playlist in Warzone. This modest shift, known as Champion of Caldera, aimed to improve upon the standard BR Solos grind.

Importantly, players now begin each match equipped with personalized loadouts, a Gas Mask, and a Redeploy Extraction Token. As described previously, this new Token grants you a second shot at redemption if you die early.

The mode concludes with 150 players with the same objective: survive until only one player remains. Be certain to review our Champion of Caldera guide for a comprehensive overview of the new model.

The full patch notes for Warzone Pacific Season 3 Reloaded were released simultaneously with the update on May 25.

From a reduction in the total BR lobby size to a wide-ranging balance pass and even new Roze skin nerfs, there’s a lot to consider before returning to the game. Here you can review the whole Warzone Season 3 Reloaded patch notes.

Sadio Mane Net Worth: What Is Sadio Manes Salary?