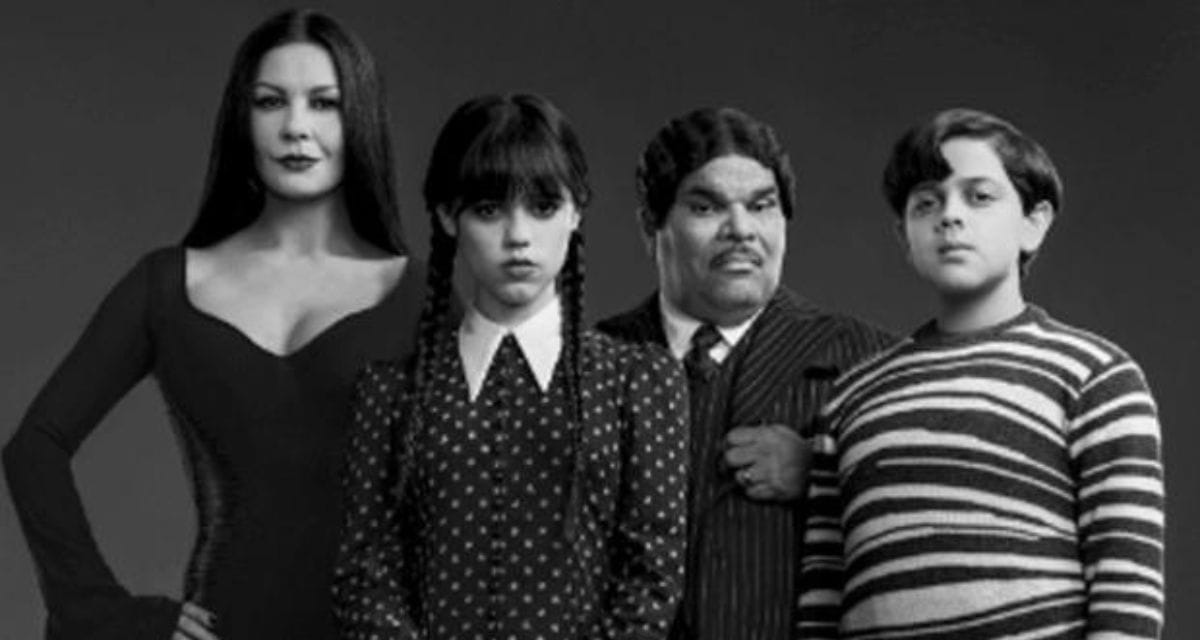 Wednesday Addams Release Date: What would Tim Burton do with The Addams Family? Sounds like a fantasy fulfilled. Thankfully, Netflix is making it possible.

Wednesday, a live-action, supernatural coming-of-age narrative, will debut on Netflix on November 23 and feature a new take on the classic character of Wednesday Addams. Burton will direct and executive produce the series alongside the series’ founders and writers Al Gough and Miles Millar, who will act as showrunners.

We already have some information on what to expect in the new program, including who will portray the crucial characters of Wednesday, Gomez, and Morticia Addams. (Jenna Ortega, Luiz Guzmán and Catherine Zeta-Jones?! I recognize excellent casting when I see it!)

What is the newest information? The first teaser trailer has out, and everything about it has already captivated us.

When is Wednesday Released on Netflix?

Now confirmed by Netflix, the long-awaited series Wednesday will debut on November 23.

Moreover, guess what? November 23rd? What is the day of the week? Indeed, it is Wednesday. 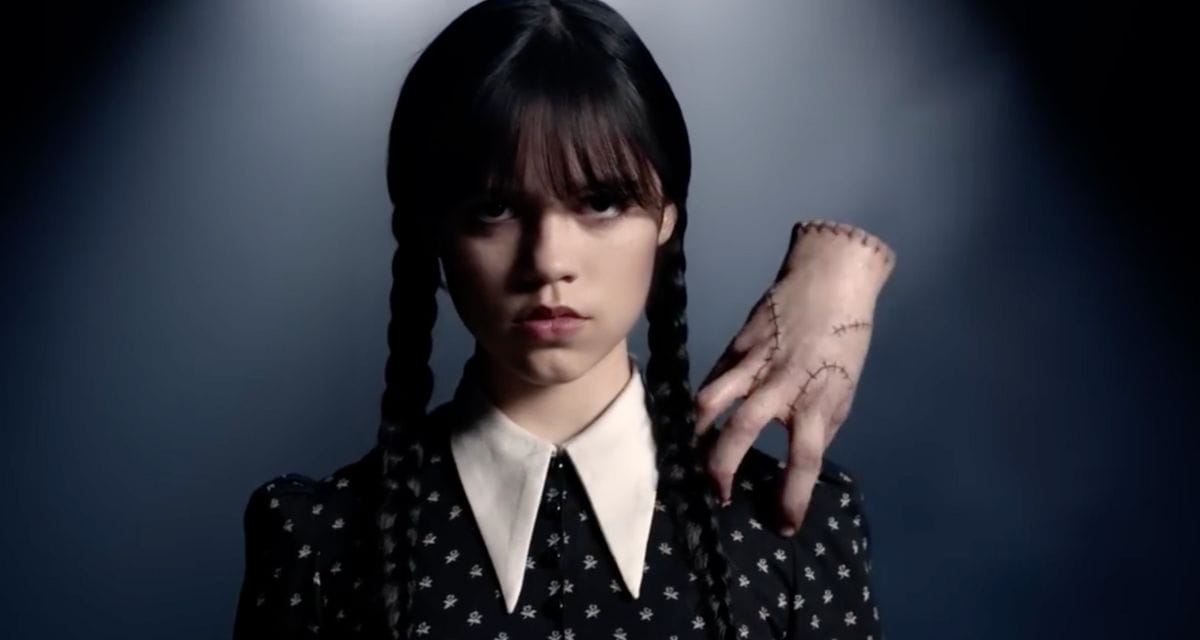 Who is Playing Wednesday Addams?

The 18-year-old actress is most known for her appearances as Ellie Alves in the Netflix film You and, more recently, as Katie in the Netflix film Yes Day. Jenna shared the news on Instagram by writing, “New chapter. I hope I can do justice to Wednesday Addams. *snaps twice*”

Jenna now follows in the footsteps of Christina Ricci, who portrayed Wednesday in the 2019 animated picture, and Chlo Grace Moretz, who provided the voice for Wednesday.

Our Addams family is expanding!

Catherine Zeta-Jones will step into the iconic silhouette of Morticia Addams while Luis Guzmán will bring to life the debonair Gomez Addams in the upcoming TV series Wednesday, starring Jenna Ortega as Wednesday Addams and directed by Tim Burton. pic.twitter.com/MiofyWIbwy

What is Wednesday About?

According to Netflix, Wednesday will maintain the same tone and spirit as previous Addams Family adaptations but will take the characters and plot in a new way.

As for the premise, Netflix describes Wednesday as “a supernaturally-infused detective mystery chronicling Wednesday’s years as a student at the odd Nevermore Academy.”

Wednesday Addams “attempts to master her emerging psychic ability, thwart a monstrous killing spree that has terrorized the local town, and solve the supernatural mystery that entangled her parents 25 years ago, all while navigating her new and extremely complicated relationships with the strange and diverse student body”

A supernatural mystery will be told through a combination of dark humor and drama on the new show. Focusing on Wednesday, we can expect a fresh twist on the classic coming-of-age tale, with the protagonist likely to cause plenty of trouble on her own while navigating Nevermore Academy and the mystery from over two decades ago.

On Wednesday, Netflix will be the only provider of the content.