The fifth season of Yellowstone debuted recently and is already well-liked by viewers. The neo-Western drama depicts the lives of the Dutton family, who own the largest ranch in Montana. Due to the ever-changing sociopolitical climate, the family faces a number of difficulties in defending the ranch.

The premise of the show necessitates picturesque filming locations, including the ranch’s verdant surroundings. Fans are now wondering where Yellowstone season 5 was filmed based on the show’s picturesque visuals. Fortunately, we have you covered!

The majority of the new season of the Paramount show was shot in Montana and Texas. The first schedule of filming began in June 2022 in Missoula and concluded in September of the same year. Now let’s examine the filming locations for season 5 of Yellowstone.

Since the very first season, a significant portion of Yellowstone has been filmed in Ravalli County, Montana, and season 5 was no exception. The iconic log cabin belonging to the Dutton family is actually a 5,000-square-foot mansion located near the town of Darby.

The location of the Yellowstone ranch is the Chief Joseph Ranch at 125 Appaloosa Trail in Bitterroot Valley near Darby. The location is now a tourist attraction due to the success of the show.

Kevin Costner, a series star, said of the location, “On the ranch, we’re actually filming where the story takes place. Almost identical to the main character. When you step outside, you see working horses and men, and the weather dictates your actions. 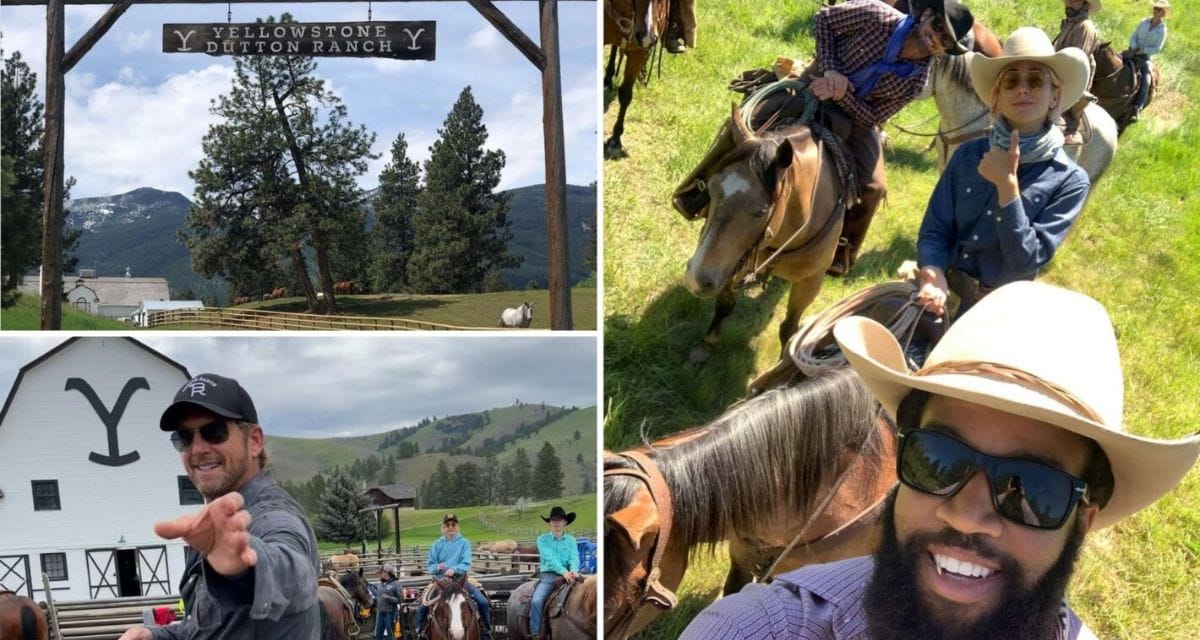 The shooting also occurred in other areas of the county, including Corvallis, a census-designated place, the Richard Cromwell Memorial Rodeo Grounds, and the county seat, Hamilton.

The production of the show has given Montana’s small towns a significant economic boost. The mayor of Hamilton, Dominic Farrenkopf, praised the cast and crew of the show in an interview for their professional demeanor and courtesy, as well as their contribution to the region’s economic growth.

Similar to Ravalli County in Montana, Missoula County has served as the production location for the show for multiple seasons. A portion of the show is frequently filmed in the county, where the cast and crew make recurring appearances. 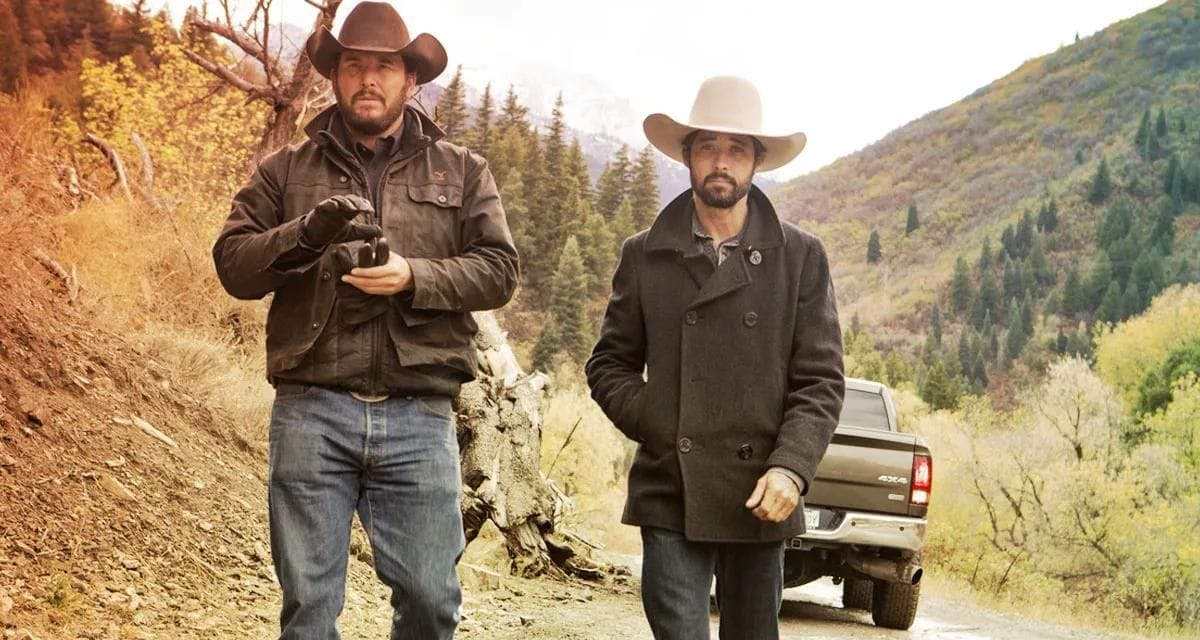 In the fall of this year, the production crew was spotted in Venus, Texas, a small town located in the counties of Johnston and Ellis. The downtown area and the town square were used for filming.

The cast also filmed at Mary’s Brazos Cafe, a local café in Parker County, Texas. The owner of the cafe revealed that he was surprised by the production crew’s visit, adding, “My customers were lined up across the street, trying to see what was happening. It was incredible.”

How did you like season 5 of Yellowstone? In the comments section, tell us.