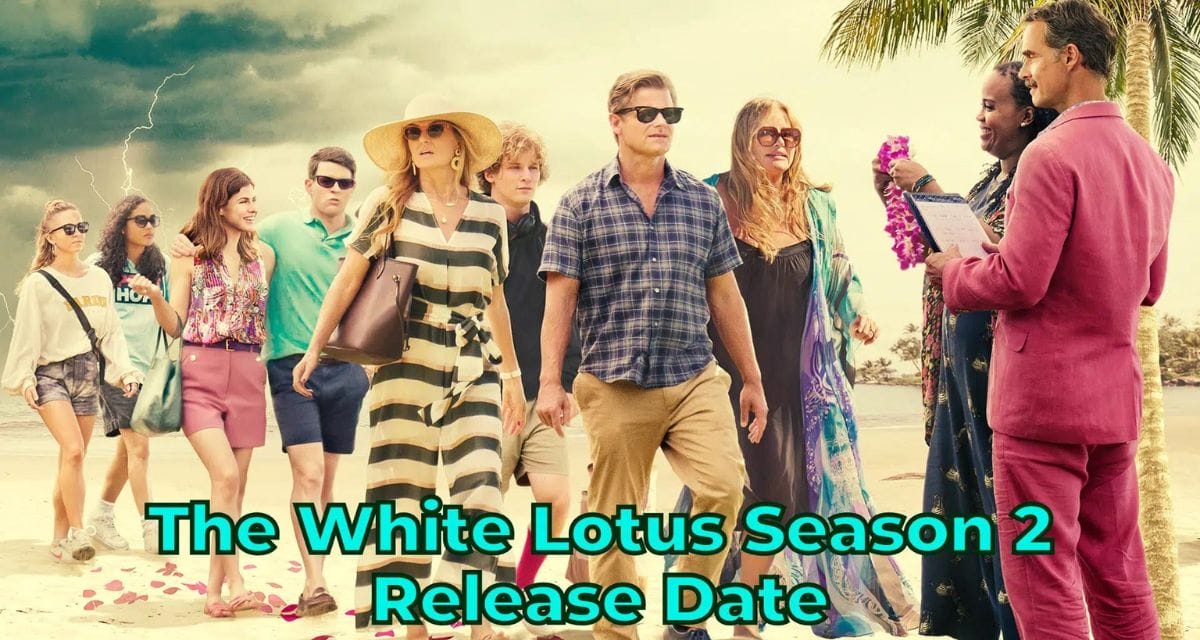 After winning ten Emmys in 2022, The White Lotus will return for a second season in another paradisiacal locale. Similar to the previous season, which featured a group of wealthy families enjoying a vacation at a luxurious resort, the upcoming season will feature a new group of wealthy guests who will be involved in another sad occurrence.

With the first season’s success of Mike White’s project, viewers can only hope for an equally intriguing dynamic at the Sicilian resort. To add to the anticipation, Emmy-winning actress Jennifer Coolidge will reprise her role as Tanya McQuoid in the upcoming episode. In order to keep you up-to-speed on Season 2 of The White Lotus, below is a breakdown of the release date, plot, and everything else we currently know.

Does The White Lotus Season 2 Have a Release Date?

Yes, the premiere is imminent. Beginning on October 30, Season 2’s seven episodes will be streamable via HBO Max. Similar to Season 1, Season 2 events take place over the course of a week. In August 2021, HBO announced that the limited series will become an anthology, along with the following statement from business executive Francesca Orsi: 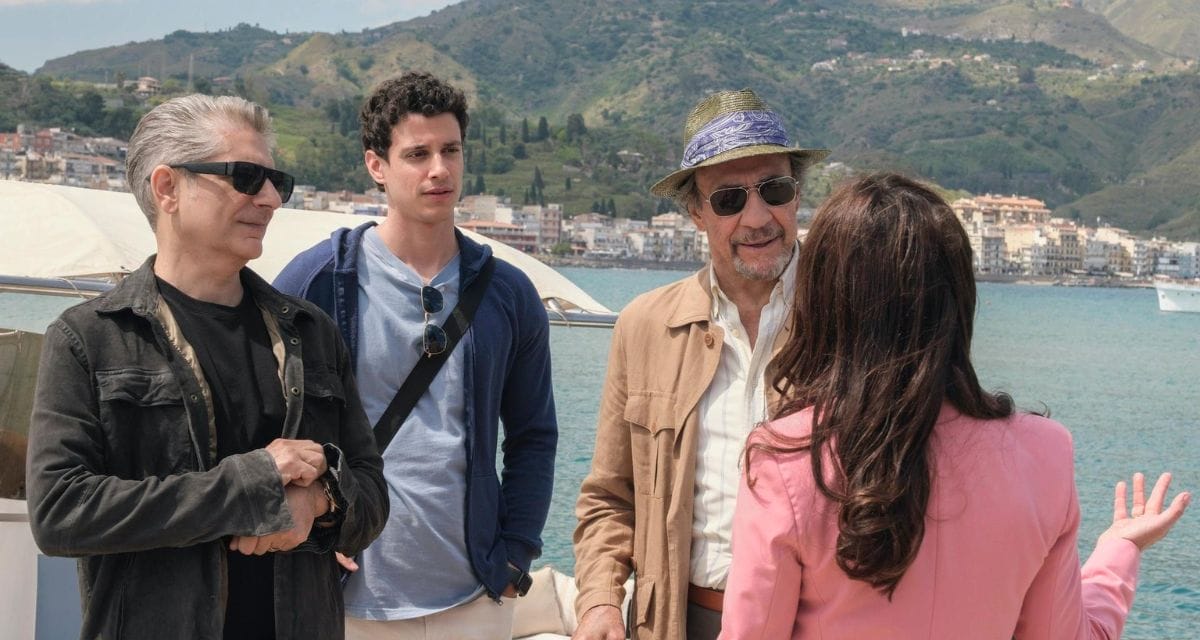 Is The White Lotus Renewed for Season 3?

At this point, there is no proof that there will be a third season. Still, this didn’t stop White from coming up with ideas for a possible second story. He said the following in the same interview for Entertainment Weekly:

Who Is Part Of The Cast of The White Lotus Season 2?

Jennifer Coolidge and Jon Gries are returning to the series as husband and wife, even though the majority of Season 2’s actors did not participate in Season 1. The teaser suggests that the couple has been together for quite some time, as they are no longer in the honeymoon phase.

The couple met during their vacation at the Hawaii resort in Season 1, and have been together for quite some time, as the trailer indicates. The two are traveling to Sicily to spend some quality time together, but it appears that external events will interfere with their plans. The presence of Tanya’s personal assistant Portia, portrayed by Haley Lu Richardson, is one of them.

What is the Plot for the White Lotus Season 2?

As previously said, guests and workers of a deluxe hotel in Sicily will enjoy a variety of privileges. Although the families travel to the resort for various reasons, their paths converge as elitism, adultery, and a probable crime scene drives most of the events that occur during their holiday.

According to an interview with Entertainment Weekly conducted by Mike White, the upcoming season will have a different focus than the last one. Due to the fact that social concerns in Hawaii differ from those in Sicily, Season 2 will focus on the sinister intricacies of its environment.

In addition, Cameron Babcock (Theo James) and Ethan Spiller (Will Sharpe) travel with their wives (Daphne Babcock (Meghann Fahy) and Harper Stiller (Aubrey Plaza) to celebrate a successful business venture. Despite the fact that they are on a double-date vacation, there appear to be conflicts and intrigue between the couples.

Also checking into the resort are three generations of men who have decided to go on a guys’ trip because one of the ladies in their family is estranged. The grandfather is Bert Di Grasso (F. Murray Abraham), the father is Dominic (Michael Imperioli), and the grandson is Albie (Adam DiMarco).

The English expatriate Quentin (Tom Hollander) and his nephew Jack (Leo Woodwall) are also planning a vacation in Sicily. Mia (Beatrice Grann) and Lucia (Simona Tabasco) are two locals spending the week at the resort and hoping to leverage their connections there.

The official trailer for Season 2 was released on October 6, and it reveals several key elements. After their holiday in Hawaii ended in tragedy, the visitors at the Italian resort are ready to enjoy the romantic environment and engage in some frivolous interactions. Tanya McQuoid begins the trailer by stating that her stay at The White Lotus hotspots left her with nothing but pleasant memories.

Tanya decides to reserve her and her husband’s rooms at the Sicily resort based on her positive past experiences. This time, she is accompanied by her husband, her assistant, two other couples in love, and three male family members on a boys’ trip. As infidelity accusations, phony alliances, and a strange pistol are introduced in the trailer, it appears that fans are in for another drama-filled adventure.