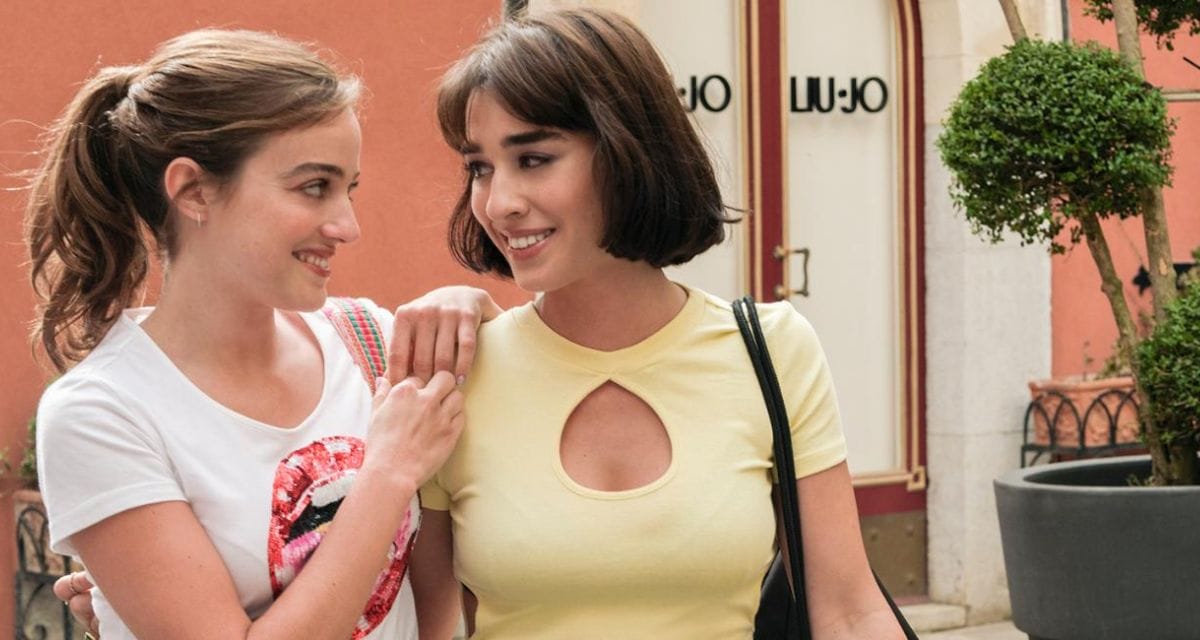 Will the show be renewed for another season? Continue reading to learn more about White Lotus Season 3.

With season 2 on the way in a few hours, fans of the series have already begun to flood the series’ social media handles to learn about the show’s prospective renewal for more seasons.

It is not surprising that the series has received such a positive response from fans so early on, with an approval rating of 89% based on 95 critic reviews, an average rating of 8.4/10 for the first season, and a 97% approval rating with an average score of 8.4/10 based on 33 reviews for the second season. The continuation of the two finest seasons is caused enough for the network to expand the show and turn it into a franchise.

Many questions, such as “Will it be back in 2023 or not?” and “What is the expected launch date?” have been circulating on fan pages on the internet.

You’ve come to the right place if you’re seeking for more information on the next season. If you want to learn more about the prospective release date, plot, and cast, click here. Then look no further, since we’ve assembled all of the key information about White Lotus Season 3 due to the great amount of interest displayed by fans since the past season’s premiere.

What to Anticipate in the Upcoming Season of the White Lotus?

The White Lotus is a sharp social satire by Mike White (HBO’s Enlightened) that follows the escapades of many personnel and guests at an upscale Hawaiian resort over one very transformative week.

The six-episode first season gradually unveils the complex facts of the seemingly picture-perfect travelers, happy hotel personnel, and lovely surroundings as darker dynamics emerge with each passing day. Similar to the first season, The White Lotus: Sicily, which starts on October 30, is situated in a luxury Sicilian resort and follows the escapades of visitors and personnel over one week.

On Rotten Tomatoes, the second season has already received a 100% approval rating with an average score of 8.50/10 based on 17 reviews, before its worldwide release. 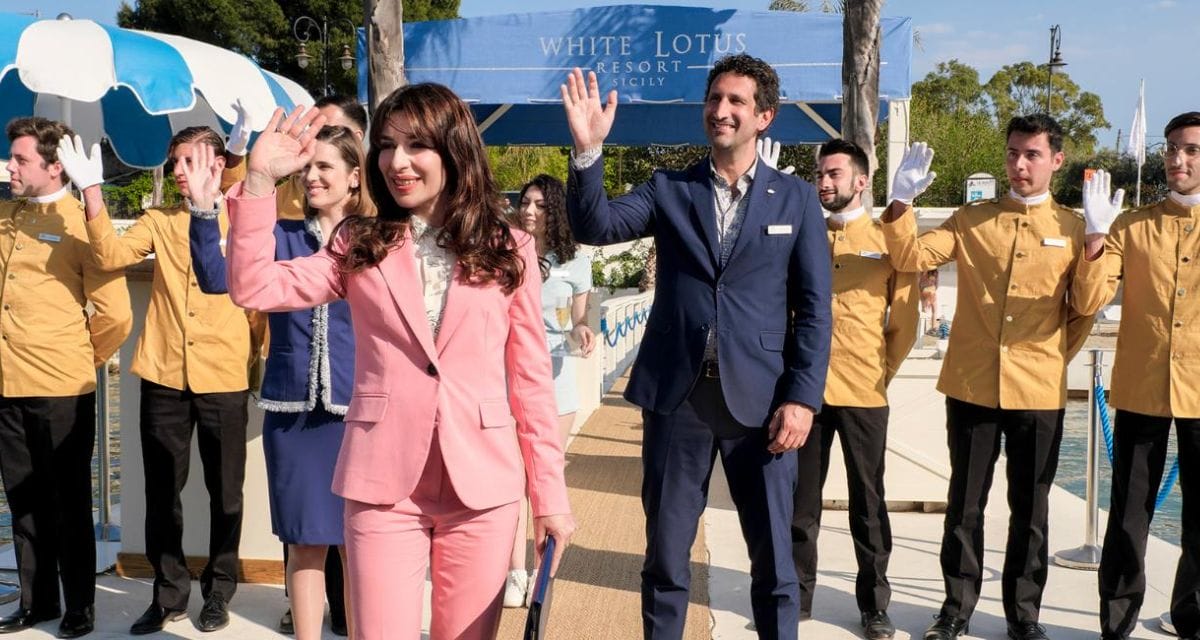 The site’s critical consensus states, “Exchanging its tropical trappings for Euro flair and focusing mostly on the poisonous influence of carnal desire, The White Lotus remains an arsenic-laced cookie that tastes good.” The season’s Metacritic score of 82 out of 100, based on the opinions of 15 critics, indicates “universal acclaim.”

Jennifer Coolidge, who won an Emmy for Outstanding Supporting Actress in a Limited or Anthology Series or Movie for her performance as affluent heiress Tanya in the first season, reprises the character in the second season as an acknowledged frequent guest of The White Lotus resorts.

Following the premiere of the second season on October 30, 2022, which will culminate with the publication of the last episode on December 11, 2022, fans can expect the series to be renewed for a third season. The series’ specific release date has yet to be announced, as has the series’ development status.

It is speculated that the first season premiered a little more than a year ago, so if The White Lotus Season 3 occurs, you can likely expect it to follow a similar timeline, possibly dropping in winter 2023 at the same time slot of 9 PM (ET/PT) on HBO and will be available for streaming concurrently on HBO Max.

Mike White told Entertainment Weekly that he considered a storyline for Season 2 that he ultimately did not utilize, but that he “may still do… in the future.” “Initially, it was more like a Bilderberg conference, with a focus on the larger power dynamics there,” he explained. “However, Sicily had an entirely different atmosphere from the concept I proposed. That did not seem reasonable.”

In addition, he is already thinking about Season 3 of the HBO show, even on the red carpet for Season 2. “We just delivered our final episode to the network yesterday, so it’s difficult to consider the next race,” White told Deadline. “But if we did, I believe it would be fascinating to visit an entirely new continent. It would be a lot of fun if we did something insane like traveling to Asia after visiting Europe.”

Cast and Crew for Season 3

Mike White conceptualized, wrote, and directed The White Lotus; Mike White, David Bernad, and Nick Hall served as executive producers; and Mark Kamine served as co-executive producer. Jennifer Coolidge, a familiar figure from the series, maybe onboard if the series continues. “Jennifer is my friend, and in the first season, everyone adored her, so I thought, ‘I can’t go to Italy without Jennifer.’ Perhaps this is still the case. Perhaps you cannot travel to Japan without Jennifer. We’ve already worked with so many entertaining actors, so it’s a matter of who’s available.

There is no Season 3 trailer available. We may anticipate a trailer after the show’s makers formally decide on the show’s good future, which effectively means opting to return for a third season. However, Season 3 still has time. Certainly, there is time. Before we can enjoy Season 3, we must first enjoy Season 2.

If you have not yet watched the Season 2 trailer, you can do so by clicking the link below.

Where Can You Watch the White Lotus?

Season 3 will likely be available on HBO Max.

The current season of the show will be exclusively available on HBO Max.