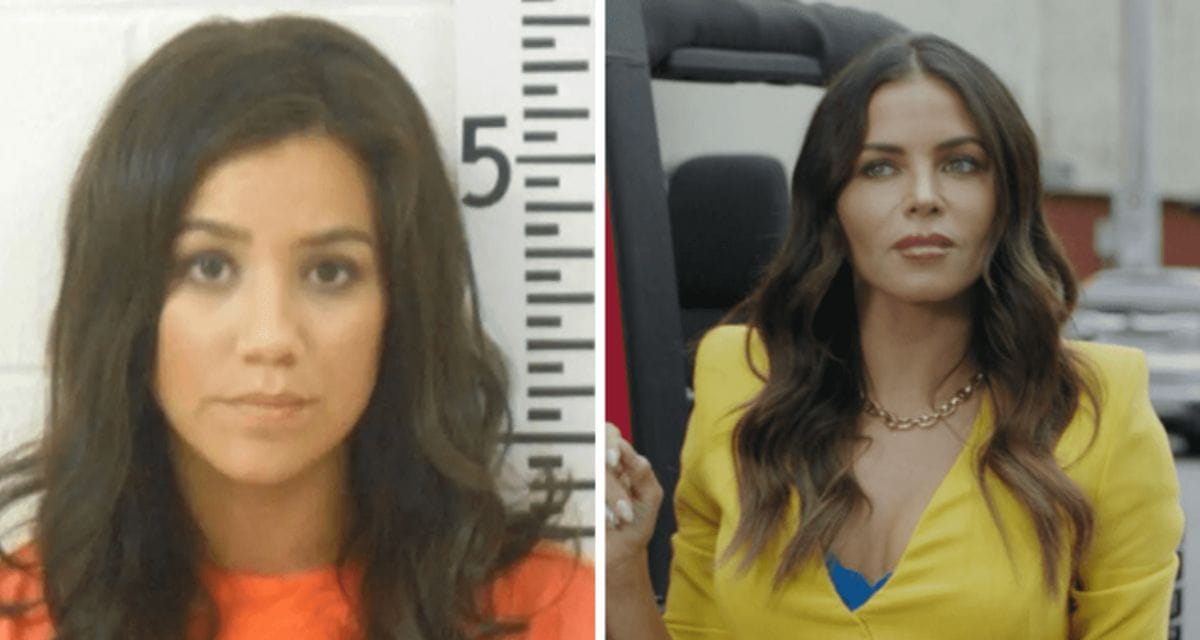 Who is Alexis Wright? Everything You Need to Know!

Lord Byron famously observed, “Truth is stranger than fiction.” Taking inspiration from the great poet’s words, Lifetime has produced a number of fascinating thrillers based on shocking real-world incidents. The network’s most recent offering, ‘Let’s Get Physical,’ is also based on actual events.

According to the Lifetime synopsis, ‘Let’s Get Physical‘ is based on actual events and tells the story of a fitness instructor named Sadie (Jenna Dewan) who, by day, taught fitness and dance to soccer moms and, by night, ran a sophisticated prostitution ring with a clientele that included prominent men in the community.

Authorities searched her studio after receiving an anonymous tip, resulting in Sadie’s prosecution and causing a firestorm in the little community, prompting everyone to wonder who exactly was on her client list. It is commonly believed that the movie is partially inspired by the true story of Alexis Wright, a Zumba instructor from Kennebunk, Maine, who surprised the globe by amassing $150,000 from her illicit prostitution ring.

Continue reading if you wish to learn more about Alexis Wright and the story that inspired “Let’s Get Physical.”

Who is Alexis Wright?

According to Vanity Fair, Wright is a Maine resident who graduated from Mt Ararat High School in Topsham in 2001 and gave birth to a son in May 2005. Wright and the father of her child separated shortly after the birth of her child.

In 2010, after graduating from the Lewiston-Auburn College of the University of Southern Maine, Wright decided to create a Zumba studio named Pura Vida in Kennebunk, which is renowned as the Bush family property. In 2012, she married her lover, Jason Trowbridge. 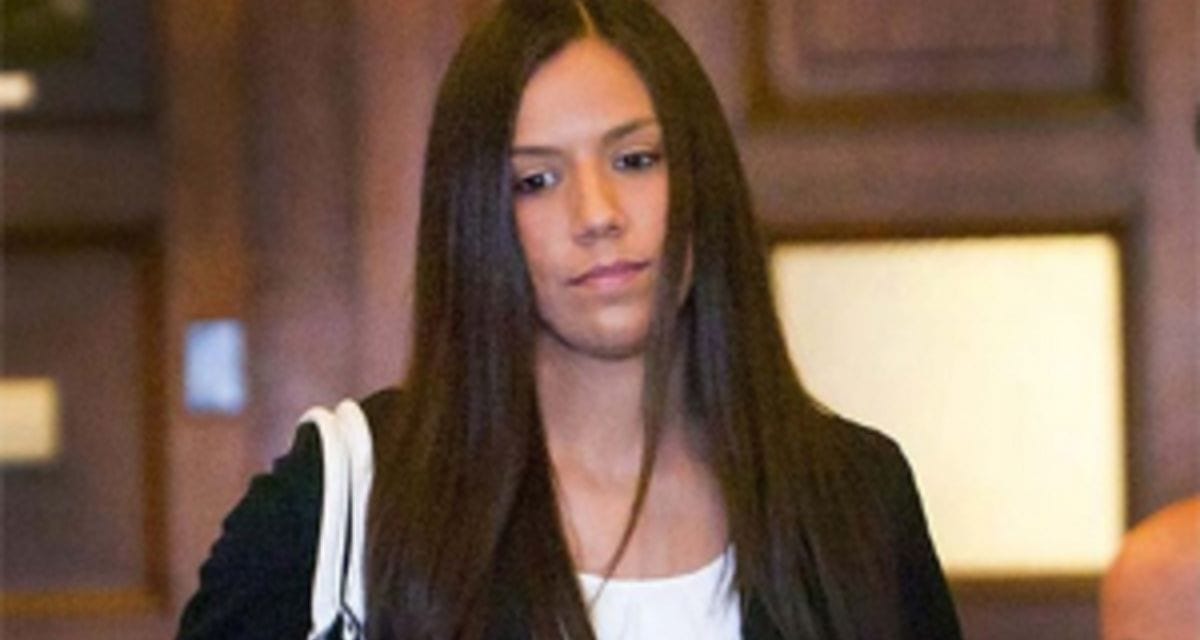 For her Zumba studio, she hired a 2,500-square-foot facility in a small strip mall between a pizza parlor and a nail salon. She also rented a second location for her second business, a massage service called Sensual Body Work by Lydia, which she claimed would help her generate additional money.

Residents of the town recall Wright advertising her massage business in little underwear. Although it appeared that Wright was busy running her dance studio during the day, she was actually operating a prostitution ring out of her two rented offices. Her secret enterprise attracted customers from all over Kennebunk.

Residents of the village began to notice peculiar occurrences, such as customers showing in at odd hours, and some even reported hearing moans and groans emanating from her premises. When the owner of one of Wright’s rental offices looked her up online, he was astonished to discover that she was filming pornographic content from the business. This prompted him to contact the police.

On February 14, 2012, police searched Wright’s residence and office. When they realized how scrupulously Wright maintained her company records, they were stunned. She recorded the names of all her clients, as well as the sexual favors she performed on them and the fees she charged for them. She even recorded the act without the knowledge of her clients.

In a little over a year and a half, she earned an estimated $150,000 for her services, according to the authorities. She concealed a substantial portion of her money and avoided paying taxes by claiming she made only a few hundred dollars, and she even received state help.

Mark Strong, a 57-year-old insurance salesman, and a private investigator were identified as Wright’s accomplices during the course of the investigation.

Strong, as a private investigator, assisted Wright in identifying the clients with whom she had sex by searching their license plate numbers using Wright’s hidden recordings. Wright and Strong were having an affair despite being married and having children.

Where is Alexis Wright Now?

Wright was found guilty of 14 charges of prostitution, one count of promoting prostitution, two counts of theft by fraud, and state income tax evasion in March 2013. She was given a ten-month prison sentence. In addition to her jail sentence, she was sentenced to pay restitution of $57,000 and fines of $1,000.

Wright stated before her sentencing that she was manipulated by her business partner, Strong, for whom she recorded her appointments with customers so he could observe. He was sentenced to 20 days in prison after being found guilty of 12 charges of promotion of prostitution and one count of conspiracy to promote prostitution.

Wright’s scandal has attracted considerable public attention. ‘Let’s Get Physical’ on Lifetime is not the first time that her story has been told on television. In 2013, TLC aired a documentary titled ‘Sex, Lies & Zumba’ that detailed Wright’s life.

What is Modern App Ltd App? How to Download