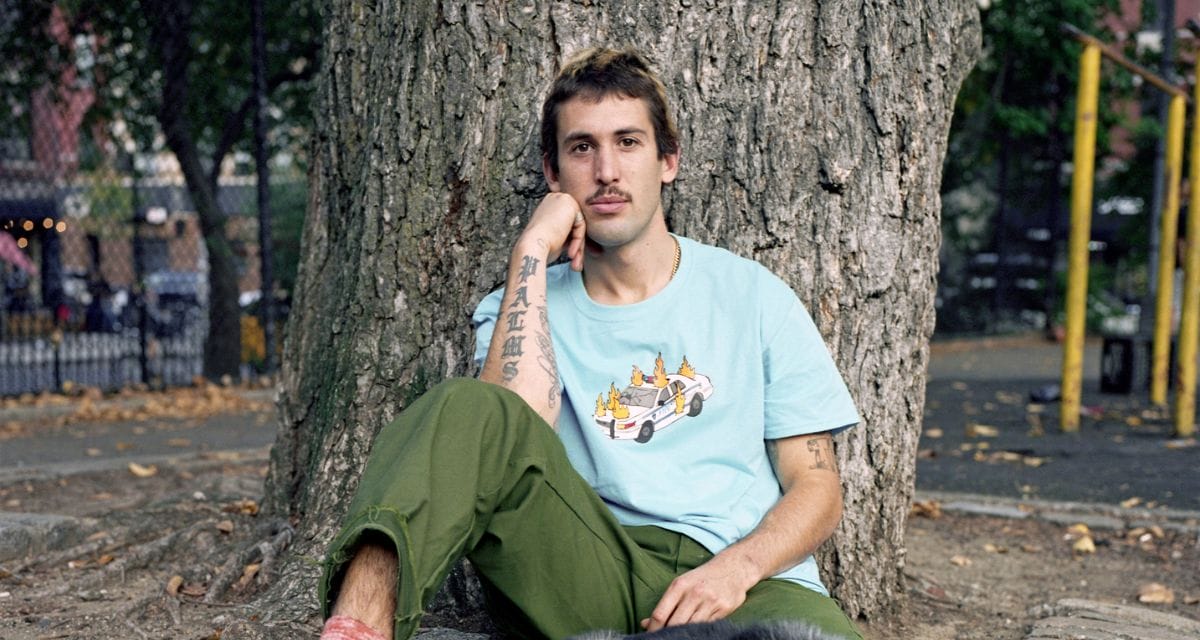 Who is Jack Greer? Emily Ratajkowski investigates her alternatives! Recently, the actress from I Feels Pretty was spotted in public with another suitor. She was photographed by the paparazzi while engaging in PDA with Jack Greer.

In photographs obtained by Daily Mail, the model can be seen kissing artist Jack Greer outside her New York City apartment. Continue reading for additional information about Jack Greer and his recent excursion with Emily.

Emily and Jack were photographed on a date night on Wednesday. According to the Daily Mail, the couple exchanged PDAs in front of her New York City apartment following their date.

In the photographs obtained by the publication, the couple can be seen tightly embracing one another and kissing. They appeared to be enjoying one another’s company.

Emily and Greer did not hold hands during their most recent evening out in New York City, but they remained close. Ratajkowski was beaming while conversing with her new boyfriend.

For the evening out, the single mother wore a casual outfit. She chose to wear a red puffer coat and blue jeans. She completed her ensemble with a pair of Nike sneakers and a black scarf. She had her brown hair down and wore minimal makeup.

Conversely, when discussing the New York-based artist Jack Greer, he wore a navy blue jacket and olive green pants. His ensemble was completed with a pair of black shoes. He had a scraggly beard.

Emily uploaded a video to her TikTok account in November. She implied in the clip that she desired to date, multiple individuals. The video depicted the Gone Girl star mouthing the words of an audio recording, which stated, “I would be with multiple men, as well as some women, um, everyone’s hot but interesting in a different way.” 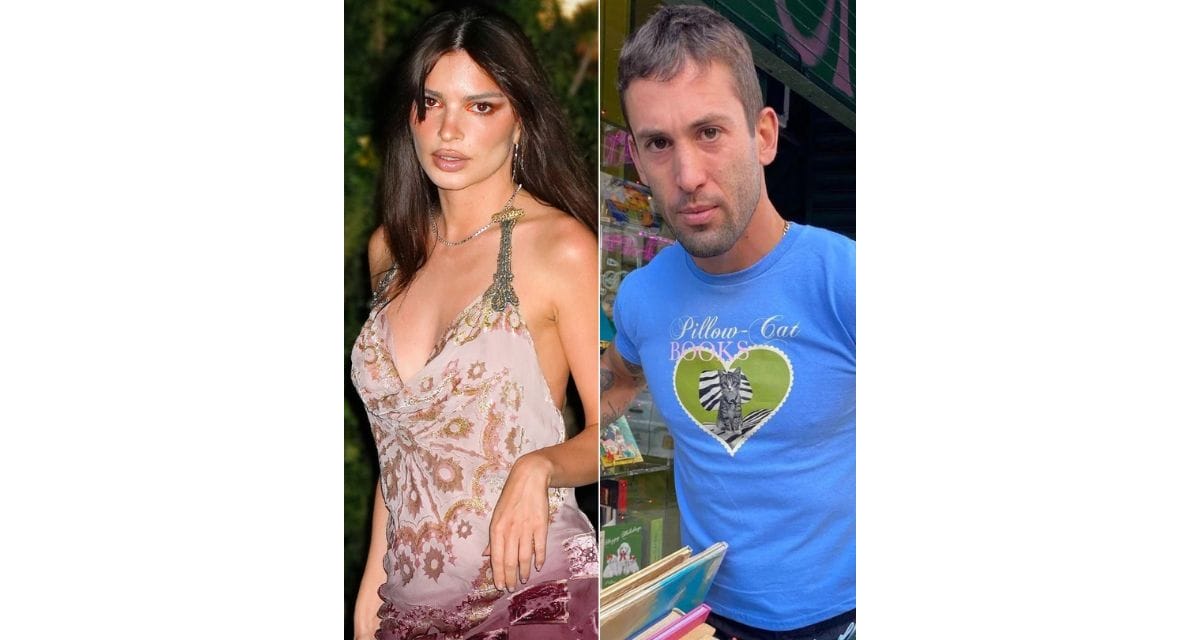 What Does Jack Greer Do for a Living?

Jack Greer is an artist, for the benefit of those who are unaware. Jack creates art when he is not going on dates with gorgeous models. Currently, he is 35 years old.

Greer is an artist who has created numerous one-of-a-kind works in the past. Instagram is a platform where he frequently shares his artwork. According to his website, he is a “prolific innovator” who works in various mediums, including “drawing, photography, sculpture, and apparel design.”

Since they both reside in New York City, the budding romance between Jack and the supermodel Emily is convenient. His art and business are based in the famous American city where the author of My Body also works.

Emily revealed that she downloaded a dating app on the December 22 episode of her podcast, High Low. In the episode, she remarked, “I was like, ‘F**k it,'” or “I was like, ‘I don’t care.’ “I felt defiant because so many people advised me against downloading [the dating app].”

Jack is not only an artist, but also a business owner. Iggy NYC is the name of his clothing company. His business produces an abundance of clothing items. One of his sweaters appeared in an episode of the popular HBO series Euphoria, starring Zendaya, Maude Apatow, Angus Cloud, and others.

Greer even took to Instagram to discuss the moment he spotted Hunter Schafer wearing a sweater from his brand. In July of 2019, he shared photographs of Hunter wearing his brand.

The artist merely titled the slideshow, “Jules from the television show Euphoria wearing the Streetwise knit sweater. I could not be happier about this surprise. Felt cute might delete.”

Yes, you read that correctly. Emily’s new boyfriend is interested in both art and literature. Several times in the past, he has been featured on the Instagram account of the New York City bookstore Pillow-Cat Books. Jack wore a blue T-shirt with a kitten on it to support the local bookstore earlier this month.

“Santa has a new muscular worker (@iggy.nyc) who is helping us raise and lower the gate while wearing the anniversary tee! *Starting this week, we will have special holiday hours: 10 a.m. to 8 p.m. See you soon!!! Also, #taptoshop if you want to be muscular and adorable like Jack,” they wrote in the post’s caption on December 6.

They shared a similar photo of Greer wearing the same blue shirt almost two days later. They wrote in the caption, “Jack and @iggy.nyc assisting with their muscles and our bench while wearing the Pillow-Cat Anniversary Tee.” Additionally, they included hashtags such as “#pillowcatgoodies”, “#taptoshop”, and “#muscles”.

Pete and Emily sparked dating rumors for the first time in November 2022. They were observed on a date in New York City at the time. Pete and Emily, a source told People magazine at the beginning of December 2022, “are going strong and getting a little more serious.”

The source went on to say, ‘They share an affinity for the East Coast and personality and fashion similarities. And he always does the same thing: he makes her laugh and keeps things entertaining.’ The model was then spotted on a date with DJ Orazio Rispo.

Do you believe Emily Ratajkowski and Jack Greer would make a good couple? Leave your thoughts about the duo in the section provided below. Don’t forget to stay tuned for the newest updates from the entertainment industry.