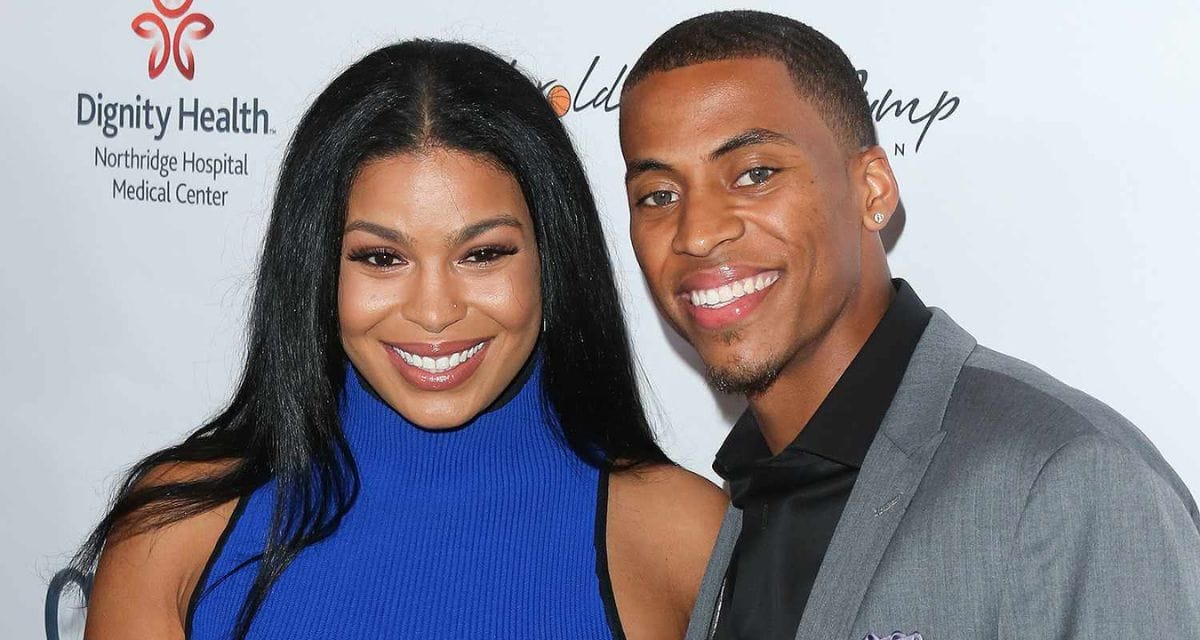 Who is Jordin Sparks’ Husband? Sparks Fell in Love With Him at First Sight!

The marriage of singer Jordin Sparks and Dana Isaiah is full of surprises.

In November 2017, the “Double Tap” singer announced that she and Isaiah were married and that they were also expecting their first child together. Sparks started dating the model earlier in 2017. Since the birth of their son Dana Isaiah Jr. in 2018, she has been open about how much she loves her husband.

Sparks told PEOPLE in November 2020, “I don’t know if this is surprising, but I know in my bones that it’s just been total confirmation that he’s the person I’m supposed to be with.” “Dana is everything. He is my partner, not in crime, but in life. I like to say that we thrive together.”

She added, “He is a wonderful dad. He is an amazing human. He is my best friend and a great friend. It’s awesome that we can live life together. I already knew that he was it, but being sure has been a beautiful thing.”

So, who is the man that the American Idol winner fell in love with? Here is everything you need to know about Dana Isaiah, who is married to Jordin Sparks.

He Was Born in Chicago

Isaiah was born in Chicago, but his family moved to Missouri to run a Christian youth camp, so he grew up there. 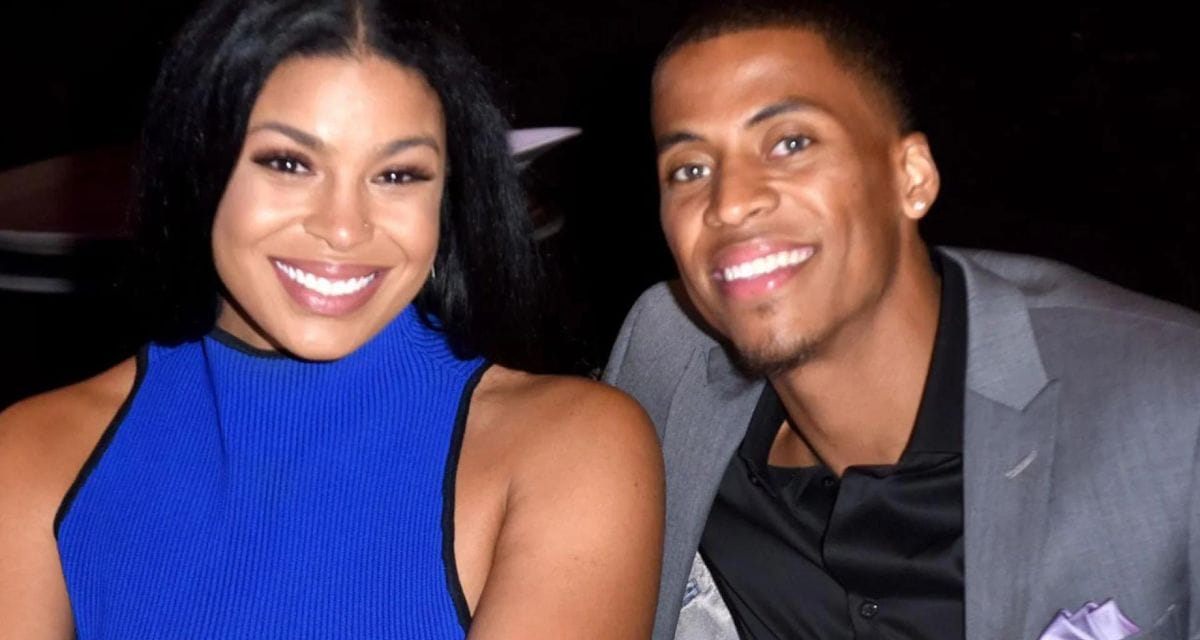 Sparks Fell in Love With Him at First Sight

Isaiah and Sparks met for the first time online. But when he came to see her in Los Angeles, she fell in love with him at first sight.

She said, “I knew love, at first sight, was possible, but I didn’t think it would happen to me.” “But that was exactly what happened. When we met for the second time, I knew he was the man I would spend the rest of my life with. He didn’t know that, and I didn’t tell him that, but I did.”

When they go to the gym, Isaiah and Sparks train together and push each other to their limits. Isaiah is a fitness trainer with a lot of experience, and he often posts pictures of the couple’s workouts on Instagram.

“Shoutout to my friend @justinallen 13 for letting us use his gym/sauna and training us while we were in town,” Isaiah wrote in the caption of an Instagram photo of the couple after a workout.

He is Younger Than Sparks

Isaiah wrote in the caption, “Thankful to God for his angels who watch over my life.” “Lucky to be 25! Thanks to my friends and family for making it so great so far. Your FaceTime calls make me feel alive and make me laugh a lot.”

In 2017, they went on a date to the fourth game of the NBA Finals and met Dwyane Wade, LeBron James, and Charles Barkley.

Isaiah was also there to support Sparks as she sang the National Anthem before the game started. He took a video of her and posted it on Instagram.

He and Sparks Got Married in Hawaii in 2017

Sparks and Isaiah got married in Hawaii on July 16, 2017, while they were on vacation with their friends. They didn’t tell the public about it until almost four months later after PEOPLE confirmed the marriage first.

Sparks told PEOPLE about their marriage, “It just makes the whole relationship feel more like a team.” “You know you’re still your own people, but everything is about “we” and “us” instead of “you” and “I.”

He is a Family Man

Sparks often writes about her two nieces in her posts, and Isaiah often posts photos of his siblings, parents, and godson.

In 2018, when he and Sparks took a trip with his family, he posted a series of photos from the trip and wrote, “Weekend recap. What is clear doesn’t need to be said again! #LaFamilia #unbreakablebond.”