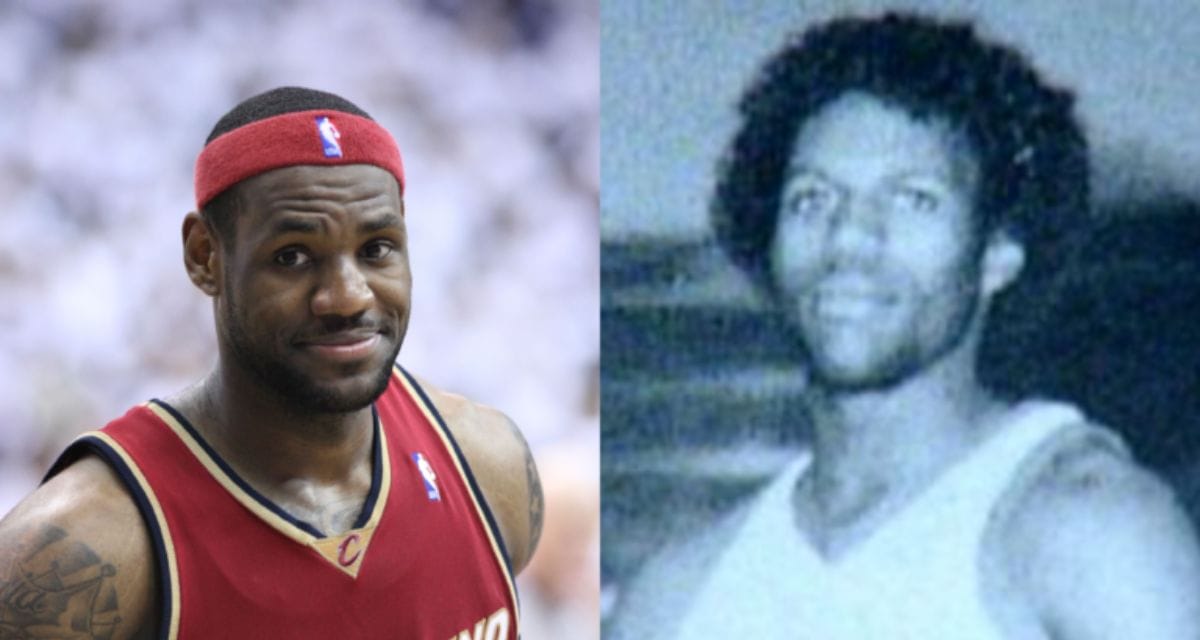 You never outgrow the need for a father figure, but LeBron James’s father left him with a massive void. On the other hand, this motivated him to be his best!

LeBron James, also known as “King James,” is currently regarded as one of the greatest basketball players of all time. In 2020, he was selected the Athlete of the Year by Time magazine.

Anthony McClelland and Gloria Marie James produced the NBA champion who won four titles. LeBron James is currently at the pinnacle of his career, but he did not arrive here easily due to a difficult childhood.

Gloria had a significant impact on James’s life, while Anthony was generally absent. As a child, James and his father did not have a good connection.

Then, who is Anthony McClelland? Why did he not grow up alongside Lebron James? How did King James feel about growing up without a father figure? Read the article to learn more.

Who is LeBron James?

30 December 1984, in Akron, Ohio, United States, LeBron James was born. His mother, Gloria Marie James, was just 16 years old when she gave birth to him, and she had to work diligently to maintain the family.

Anthony McClelland, James’s father, did not play a significant role in his life. Due to this, Gloria was forced to abandon LeBron. She sent him to live with football coach Frank Walker.

Gloria desired for LeBron to be a part of a stable family, but she had not given up on him. On the contrary, she was primarily concerned about his future.

Walker assisted James, who was nine years old at the time, in recognizing his basketball prowess. James attended the predominantly white St. Vincent-St. Mary High School, where he caused a great deal of trouble.

In his sophomore year as a member of the school’s varsity basketball team, he has crowned Ohio Mr. Basketball.

Before he was able to play professionally, James was featured in numerous basketball publications and had a large fan base.

No one truly knows who Anthony McClelland is, as his ex-girlfriend Gloria James and their son Lebron are reluctant to speak about him.

Anthony and Gloria were intermittently dating when Gloria gave birth to their son LeBron. However, Gloria was only 16 at the time, and Anthony was hardly a supportive parent.

McClelland’s history of lawbreaking was extensive. He also failed to pay child support, forcing Gloria to raise LeBron on her own.

She shared a home with her mother, Freda James, two brothers, and her grandmother. After her grandmother and mother passed away, she was left to care for herself, her kid, and her brothers on her own.

McClelland did not assist LeBron or his mother when they required assistance. Due to Gloria’s difficulty in finding permanent employment, they were forced to move from one apartment to another.

But Anthony’s absence inspired James to strive harder and pursue his aspirations wholeheartedly.

McClelland is rumored to have fathered Aaron McCelland Gamble with a woman other than LeBron James. Aaron was born in Akron, Ohio in 1987, the same city where LeBron grew up.

Anthony did not care for Aaron either. Instead, he decided to abandon Aaron and his mother.

Aaron has attempted to contact LeBron, whom he believes to be his half-brother, but it appears that LeBron has little interest in getting to know him.

After all, many individuals have fabricated claims about their relationship with James to obtain money. 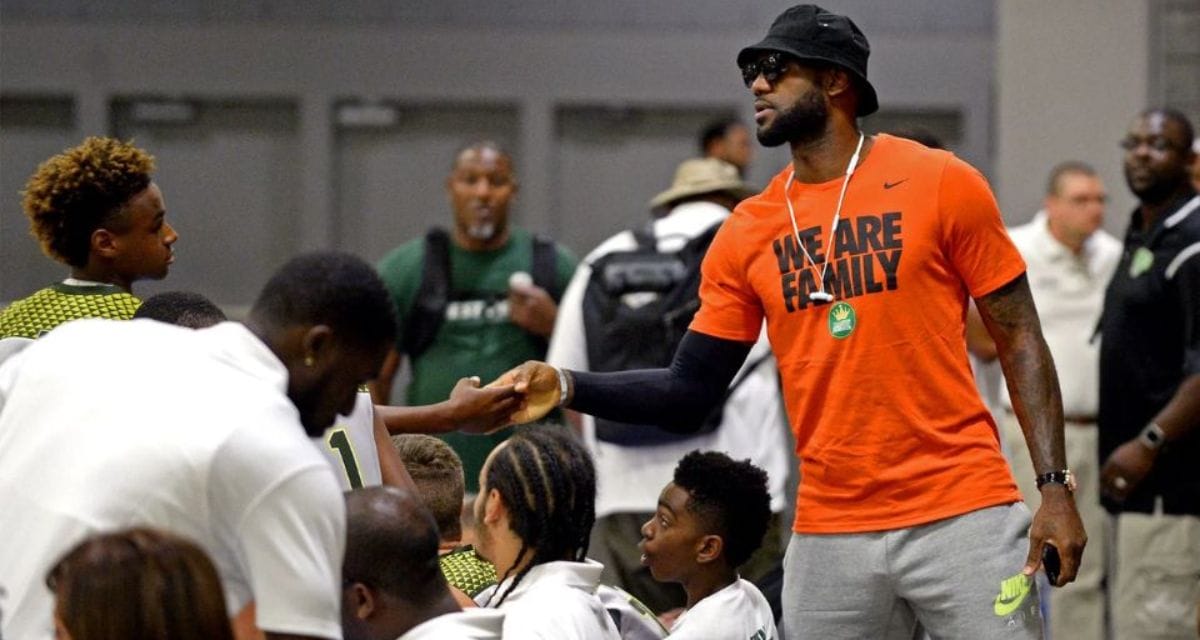 The career of Anthony Mcclelland

However, McClelland went on the wrong track from an early age, thus it is possible that he was unable to make a living.

He was arrested in 2002 for offenses such as theft and arson. After that, he was frequently incarcerated for minor offenses.

Who is the Father of Lebron James?

James was born on December 30, 1984, in Akron, Ohio. At the time, his mother, Gloria Marie James, was 16 years old. Anthony McClelland, his father, had a lengthy criminal record and was absent from his life.

Does Lebron recognize his father?

LeBron James has been unaware of his father’s identity for 37 years, but this has not prevented him from being sued. Before it, King James knew nothing about this man.

Who is Lebron James’s actual son?

LeBron and Savannah’s first child was born on October 6, 2004. His name is LeBron James “Bronny” Jr. Bronny began playing basketball as a child and could play in the NBA as early as the 2024-2025 season.