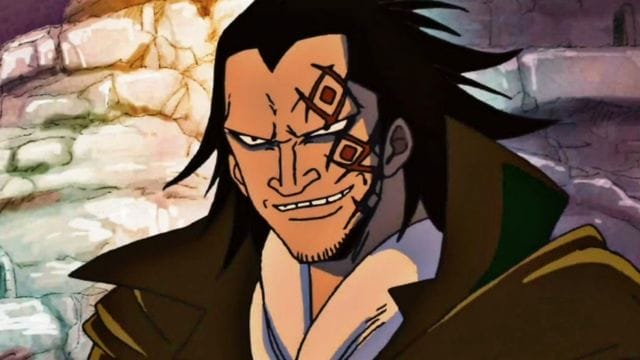 One Piece, with over a thousand chapters, is one of the longest-running anime series in the world. The comic by Eiichiro Oda has already broken countless records and shows no signs of slowing down. The Straw Hats are now attempting to battle Kaido and the Beasts Pirates on the island nation of Wano.

After the Wano Country arc, the conclusion of One Piece will be much closer. However, there are still a large number of mystery people, and there is no doubt that they must be connected to the plot in some way. Revolutionary Army’s Monkey D. Dragon is one such figure.

Monkey D. Dragon Is the son of the Marine Hero Monkey D. Garp and the father of Monkey D. Luffy. The Dragon family is renowned around the world. Due to his previous battles with Gol D. Roger, Garp is regarded as the greatest Marine of all time. He was also responsible for bringing down Rocks D. Xebec, potentially saving the world in the process.

In contrast, Luffy is one of the most notorious pirates in the world. He is attempting to ensure that his name is known throughout the world, and so far he has done a great job. The World Government perceives Luffy as a grave existential threat.

One might assume that Dragon would find it difficult to remain relevant with such famous relatives, yet nothing could be further from the truth. Dragon is regarded as the most heinous crime in the world. As the originator of the Revolutionary Army, he poses the greatest existential threat to the World Government. 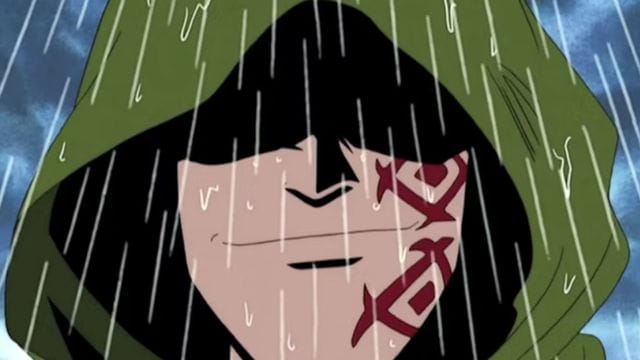 Dragon has seen relatively little screen time thus far, and he remains one of the most mysterious characters in the series. His presence in One Piece has been limited, but he had a significant impact on the plot when he rescued his son Luffy from Smoker. This encounter occurred in Loguetown, and although Luffy was unaware of what transpired, Smoker recognized Dragon and was astonished to see him there.

When Sabo set sail on his own many years before the current plot, he was nearly murdered by a Celestial Dragon. Fortunately, Dragon was able to save him, and Sabo eventually became the Chief of Staff of the Revolutionary Army.

Relationship With His Family

Dragon’s familial relationship is largely unclear. At one time in his life, Dragon entrusted Garp with the care of his son. Dragon is protective of his son because he defended him against Smoker. However, based on his decision to abandon Luffy while he was only a child, Dragon places his purpose above his family.

The unknown is the nature of the relationship between Garp and Dragon. It appears that Dragon has a great deal of faith in his father, as he was unconcerned about Luffy’s upbringing under the Navy vice-admiral.

Impact On The One Piece World

The name Monkey D. Dragon is feared throughout the world. He intends to liberate the globe from the evil World Government. Dragon’s desire to destroy the organisation inspired him to form the Revolutionary Army. Dragon has been deemed the “World’s Worst Criminal” due to the fact that the organization has become stronger over time, earning it the moniker “World’s Worst Criminal.”

During the Wano Country arc, it was revealed that Sabo had suffered a sad loss. After receiving the news, Dragon determined that they would have to independently validate it, as it could be a ruse to draw the Revolutionary Army out of hiding. If something were to happen to Sabo, the Revolutionary Army would be required to intervene. They cannot risk losing such an important individual, and if they choose to relocate, the World Government will be on high alert. This could result in an all-out conflict between the two sides, and there will undoubtedly be a large number of casualties.

As the World Government is a much larger organisation with more powerful individuals, it is logical to believe that the Revolutionary Army cannot achieve victory. However, the struggle against the Revolutionary Army would definitely weaken the World Government, allowing Luffy to overthrow them and end their reign of terror. In addition, Luffy’s motivation would increase when he learns anything horrible has happened to Sabo, as he cannot lose his surviving sibling.

So, Dragon would be preparing the way for his son to shine and overcome the series’ primary antagonist. Dragon would have played a significant role in the freedom of the globe, regardless of whether he survived till then.

Samuel L Jackson Net Worth: It’s Estimated That Samuel L. Jackson Has a Net Worth of $270 Million

Who is Deku’s Dad Latest Information!

Top 11 The Most Rated Anime

10 Most Least Powerful Characters in Naruto