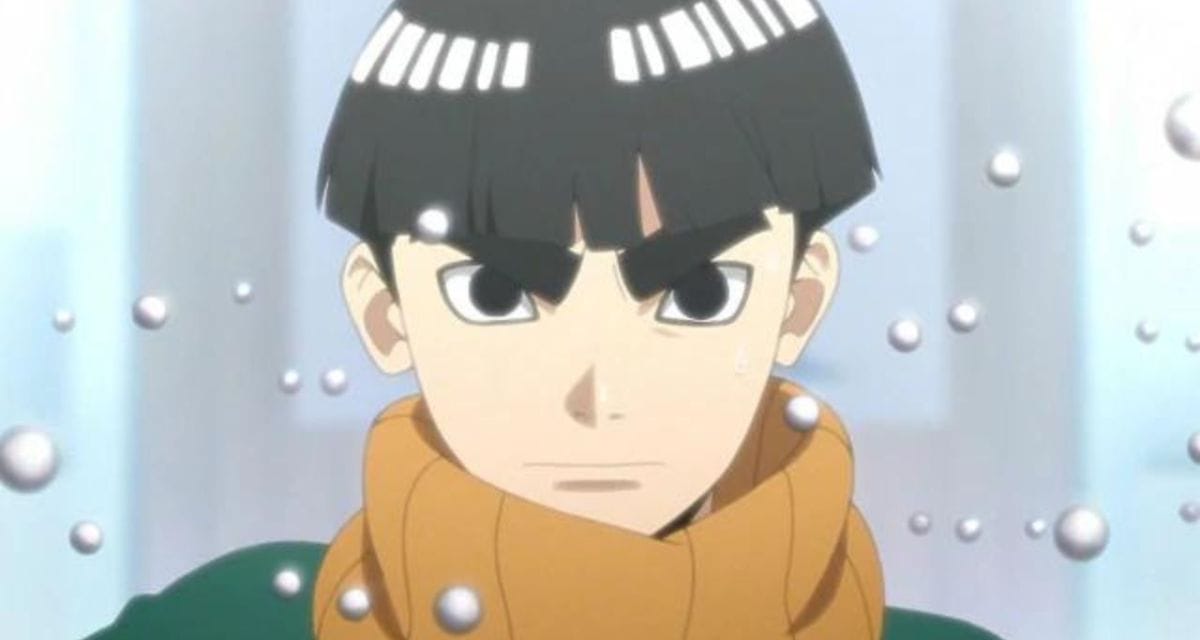 Who is Metal Lee’s Mom? Things You Need to Know!

You must be a fan of Naruto if you’re searching for the answer to who Metal Lee’s mother is. You are driven insane by your enthusiasm for learning and discovering new knowledge as an anime fan.

As a fan of Naruto, you are acquainted with Metal Lee. However, the question that leaves us startled and perplexed is Metal Lee’s mother’s identity. Before we move on to that topic, let’s review the Naruto series and Metal Lee for a moment.

Naruto is an anime series about a child who aspires to be the greatest ninja in his neighborhood. The narrative of Naruto teaches us that there is nothing to be afraid of; all that matters are your dedication and enthusiasm.

Metal Lee, on the other hand, is Rock Lee’s son and Borutos’ friend. Metal appears to have a similarly formidable personality like his father, Rock Lee.

The question that admirers have about him is who his mother is.

According to rumors, Tenten’s eyes resemble those of Metal Lee, indicating that she is his mother. In the series, Tenten and Rock Lee had a close relationship, and she cared deeply for him.

People believe that Tenten is Metal Lee’s mother due to their shared characteristics in the anime. Fans make all of these assumptions after seeing the interaction between Rock Lee and Tenten.

In addition, the fans hypothesized that Kurotsuchi is Metal’s mother. Fans have never encountered a connection between her and Rock Lee, therefore it would be unexpected for her to be the mother of Metal.

But before we engage in this topic, let’s focus on the girls from Rock Lee’s age group who were on the show. Those young ladies were Tenten, Kurtosuchi, and Ayame. According to the majority of people, Kurtosuchi cannot compete with Rock Lee, hence she cannot be the mother of Metal Lee. 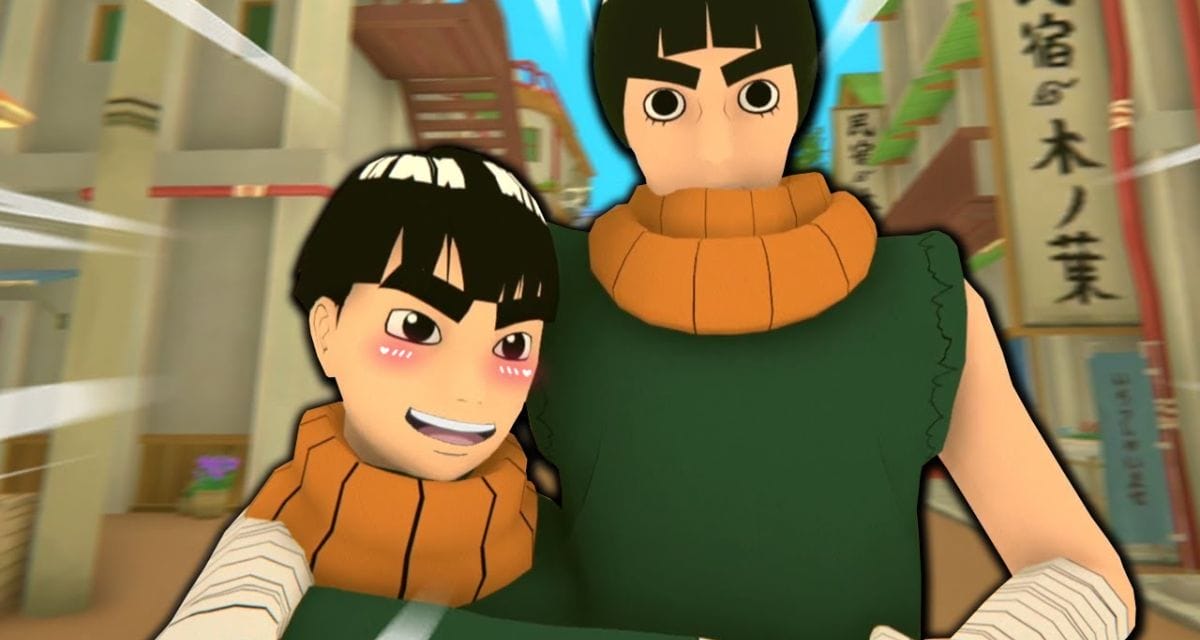 In addition, Tenten’s position is advantageous because she cared for Rock Lee in several episodes. Therefore, it is likely that she is Metal Lee’s mother. Again, though, there is no confirmation from the creators of this series.

Further investigating the possibility that Tenten is Metal’s mother, we determined that Metal Lee is a quiet individual who is frequently uncomfortable in social situations. This type of Metal is diametrically opposed to his father’s Rock Lee. Therefore, he could have received this trait from his mother.

Tenten and Hinata were the only two girls in the entire Naruto series with shy personalities. Since Hinata is married to Naruto, only Tenten has the potential to be Metal Lee’s mother. The Rock and Tenten relationship is the most rational of all couples.

Similarly to Tenten, Metal Lee is an expert with weapons. Tenten is proficient with the usage of weapons. Just a friendly reminder that all of these statistics are based on fan observations.

The creators of this series did not corroborate any of these, nor did they address the mystery surrounding Metal Lee’s mother. Perhaps it is kept a mystery in order to pique viewers’ interest so that they remain eager to learn more.

In the series, it was revealed that Rock Lee is Metal Lee’s father, but his mother remains a mystery that each Naruto fan attempts to solve based on their knowledge.