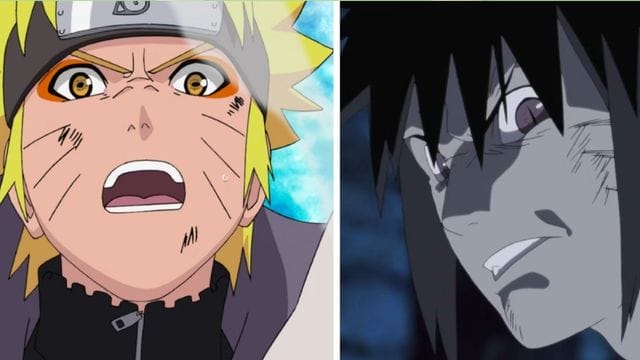 We are all aware of how well-known Naruto is and how it began in the 2000s when the main character was merely a young lad attempting to find his place in the ninja world. Due to his upbringing as a loner, Naruto turned into a wicked little kid who desired attention. He nevertheless grew into a fine young kid who is regarded as a family by many. So, who is Naruto’s Brother?

Doe Naruto Have Any Siblings?

Unfortunately, Naruto has no real siblings because his parents died too early to provide him with any. However, he ended himself becoming friends with individuals who, due to their shared history and experiences, he began to consider his brothers and sisters.

Due to his perseverance and outgoing demeanor, Naruto treated numerous members of the ninja community as if they were his brothers and sisters. As a result, he gained the devotion and allegiance of many of them. Let’s now examine Naruto and the individuals he considers his brothers.

Who Are Similar to Naruto’s Brothers?

Naruto was raised by himself, as he had no siblings or other relatives. He did, however, have the good fortune to meet those who extended him friendship. And as a result of their closeness to him, he came to treat them as brothers over time.

Initially, Sasuke and Naruto had a strained relationship since they did not get along for numerous reasons. After spending considerable time together as members of Team 7, they soon formed a rivalry.

Naruto was obligated to defeat Sasuke, yet he viewed him more like a close friend and brother because he had gone to such lengths to reason with him. In truth, Naruto and Sasuke are the reincarnations of the brothers Ashura and Indra. 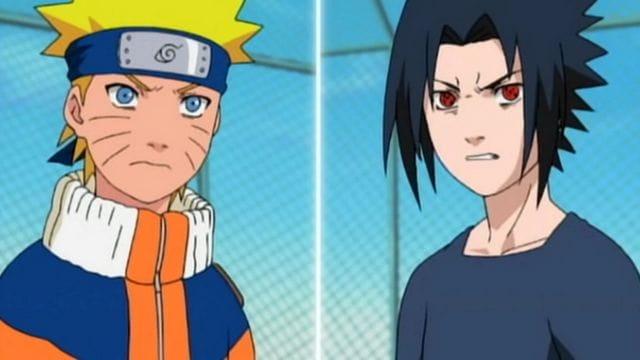 Gaara was treated as a weapon because he was born with the One-Tailed Beast did not bode well for the friendship between Naruto and Gaara. Due to his inability to control his emotions, he was a jerk who attempted to destroy the entire Hidden Leaf.

But when Naruto was the only one who could comprehend what Gaara was experiencing, he was there to help him see reason, and as a result, they became close friends. Given that they are both Jinchuriki, their friendship transcends that of simple companions. 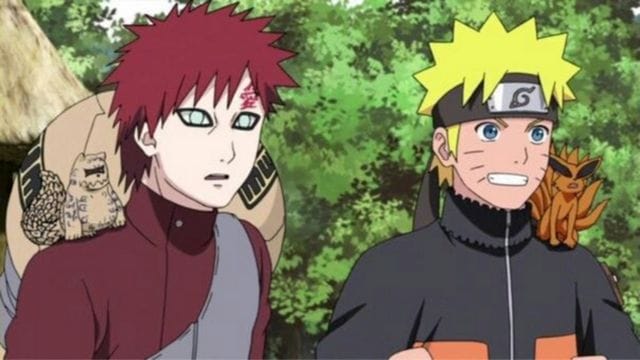 Shikamaru was the first friend Naruto made at the ninja academy since he and Naruto both had a propensity to be a bit too slothful as children. Since then, Naruto has treated Shikamaru like a sibling.

Shikamaru and Naruto were not placed on the same squad after leaving the academy, but they remained close friends. Shikamaru acted as Naruto’s devoted counsel, guaranteeing the survival of the brotherhood during his Hokage tenure. 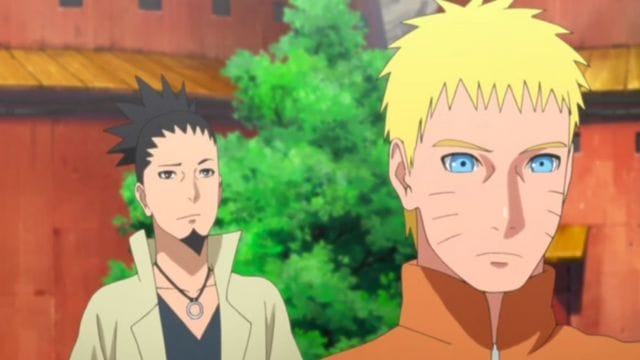 Iruka was Naruto’s first sensei because he handled the students’ education at the ninja academy. Iruka constantly criticized Naruto for causing trouble. The fact that Iruka placed his own life at risk to save Naruto is what brought them closer together. Since then, Naruto has regarded Iruka as his older brother and even asked him to be his father when he marries Hinata. 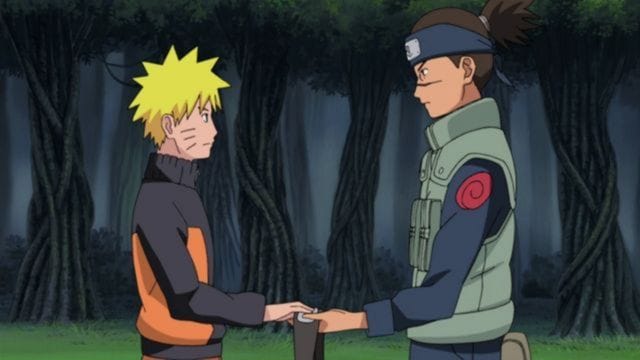