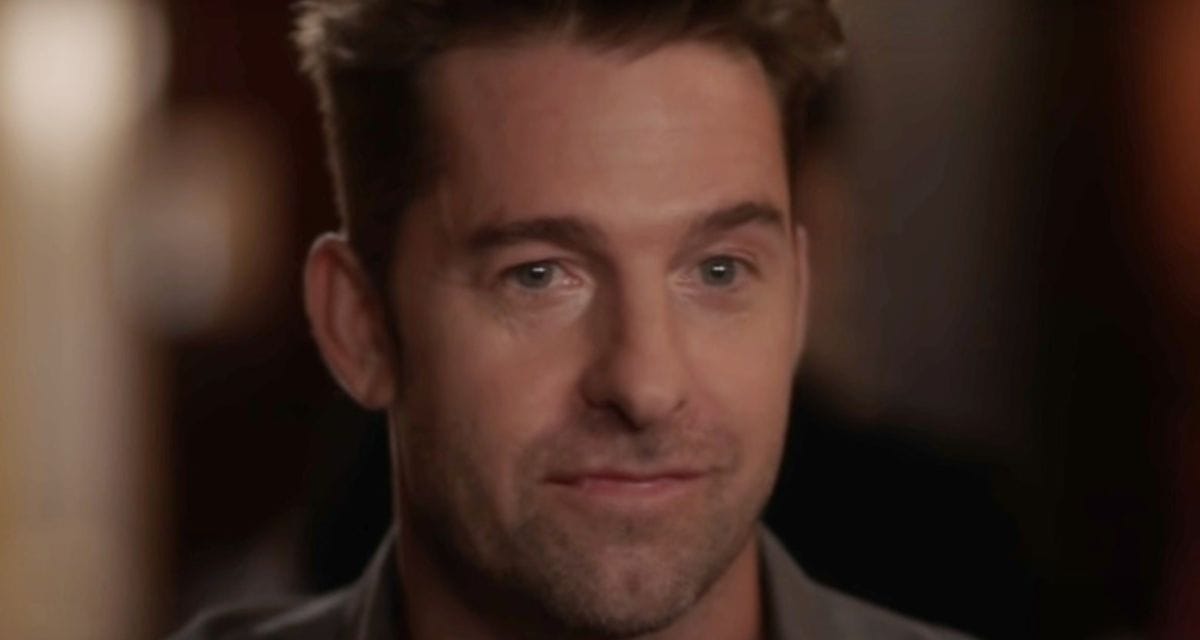 Since Derek died on Grey’s Anatomy, viewers have wanted Meredith to find someone new who could be her next big love. In Season 14, we met Dr. Nick Marsh. He had a lot of chemistry with her, but he didn’t show up in any more episodes, so most people forgot about him.

He’s back now. Some fans of Grey’s Anatomy are trying to remember who Nick is, while others are trying to figure out who plays him on the show. He’s back, but this time in a role that will last longer.

He could be Meredith’s love interest in Season 18 because of this. Dr. Hayes would have to leave, but that’s a whole different story.

So, Who Plays Nick on ‘Grey’s Anatomy?

His IMDb page says that Scott is also in the third season of the Netflix show You. 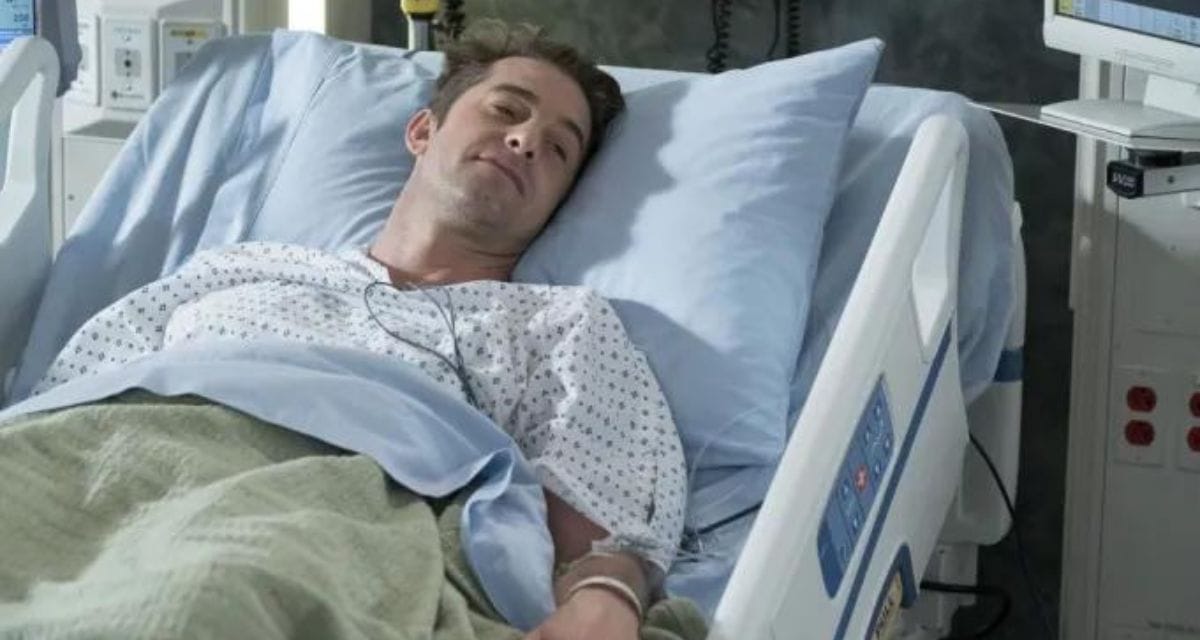 As a swimmer, Scott almost made it to the Olympics once. But after getting hurt in the neck, he quit the sport for good.

Scott has been dating clothing designer and podcast host Lindsay Rae Hofmann for a long time now. In May 2021, they told everyone that they were going to have a child.

Scott has played a lot of different roles, but fans of Grey’s Anatomy are crazy about him as Dr. Nick Marsh right now. When he showed up in Season 14, it was to get a liver for one of his patients at Grey Sloan Memorial Hospital.

His health was in danger because he had just gotten a new kidney, but he got better. In doing so, he had a short conversation with Meredith.

For Season 18, he was made a series regular, but showrunner Krista Vernoff told Deadline that Scott’s character was only supposed to be in one episode at first.

Krista said, “I will say that it was meant to be one episode, which is how we got Scott to do it.” “In Season 14, if you remember, Meredith had just finished a string of relationships, and when I took over as showrunner, Ellen Pompeo, who plays Meredith, asked for a break from relationships.”

But, Krista said, she wanted to “drop hints that her heart might open up again in the future.”

That’s what happened when Meredith started to like Dr. Hayes, the single dad who a lot of fans wanted her to end up with. Now that Nick is back and here to stay, Meredith’s love life could go in any direction.