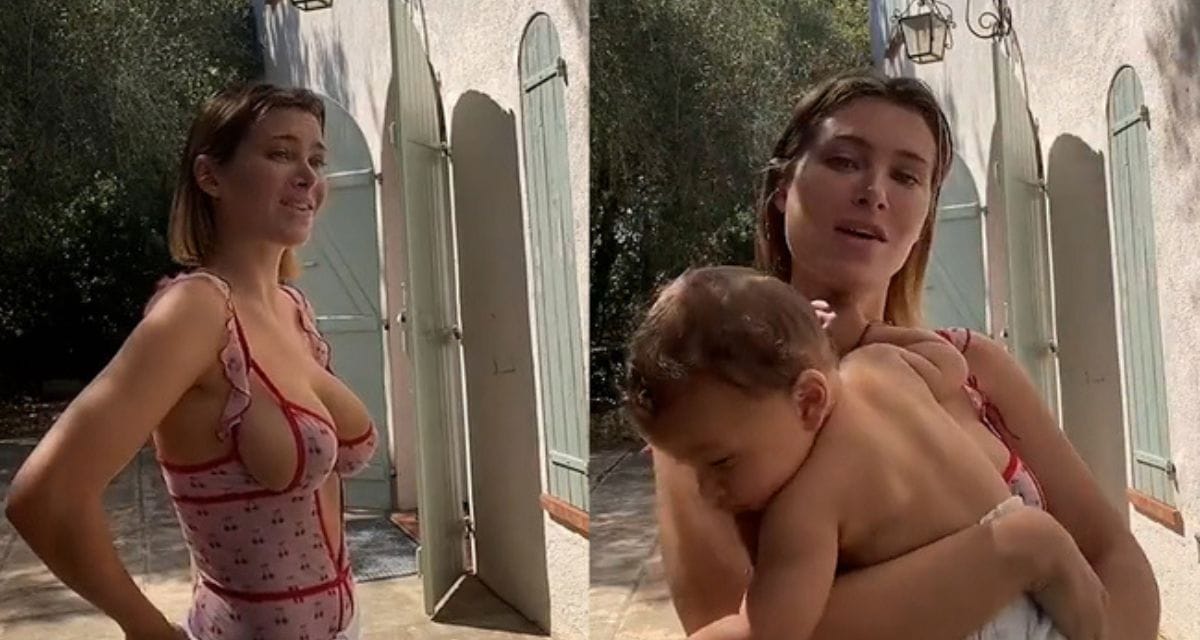 Lana Rhoades, a podcast presenter, and former adult film star startled the world with her pregnancy announcement last year. On June 1, 2021, she uploaded a picture of a sonogram next to some flowers on Instagram, which has since been archived. The caption of the post was “This is the announcement.”

Lana even addressed it a few days before the official announcement, when someone attempted to call her out on Twitter for having too much Botox in another removed post. She informed them that it was a “pregnancy glow.”

Lana rarely posts about her personal life on Instagram, and none of her remaining images are with a man she refers to as her boyfriend. Who is therefore the father of her child? Moreover, what do we know about the child’s birth? Continue reading to discover!

Who is Lana Rhoades’ Baby Daddy?

Mike Malak, an author and podcast presenter, is rumored to be the father of Lana’s unborn child by many individuals. Lana and Mike’s relationship was on-and-off for years, and in February 2021, they appeared to have broken up for good. Lana shared Mike’s “pros and cons” list of their relationship in May 2021.

Mike is one of the hosts of the podcast Impulsive by Logan Paul. During a February 2021 episode, he revealed they split up because they were fighting all the time and the relationship was taxing.

How Did Mike Respond to Lana’s Pregnancy?

Mike quickly saw that his fans were inquiring if he was the father. Initially, he submitted a request to be a guest on the Maury show via a deleted tweet. “Does anyone have contact information for the Maury show? no big problem, “what the deleted tweet said However, he emphasized in a later podcast that he is not the father. 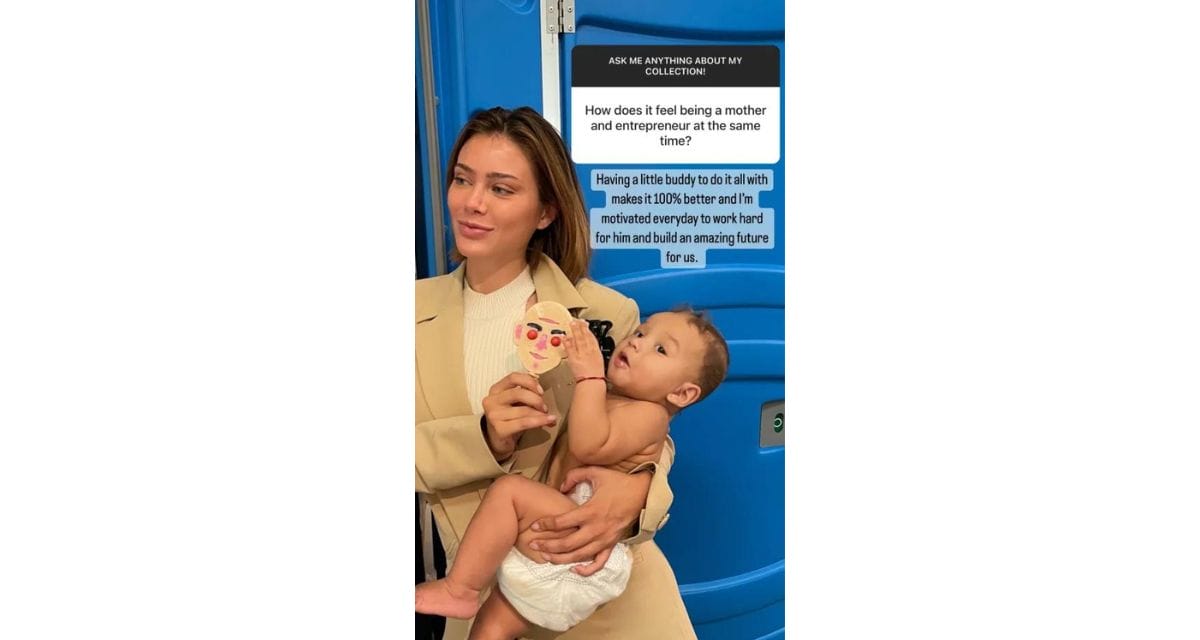 Lana revealed on the June 7, 2021, episode of her podcast 3 Girls 1 Kitchen that a certain Brooklyn Nets basketball player asked her out on a date. She did not exactly specify Kevin Durant, but she implied that the athlete in question is a Libra. According to reports, Kevin is the lone Libra on the team.

Lana did not have a favorable opinion of this individual or the date in general, describing him as “boring” and stating that he wasn’t “spicy enough” for her tastes. In addition, she revealed that the athlete had even brought a “backup date” to their meeting! The first date wasn’t as fabulous as one would like, but it hasn’t stopped the internet from guessing.

Numerous internet followers have speculated that Kevin is the father of the child based on the coincidence of this date’s mention and the announcement of her pregnancy. Kevin and Lana have not yet commented on the rumor, and it does appear to be a bit of a stretch given the underwhelming manner in which Lana described their meeting.