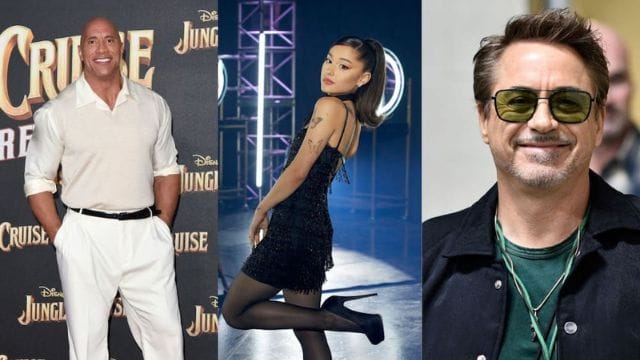 Few people spend virtually their whole lives attempting to become famous, but as you may know, fame is an intangible and difficult to quantify concept.

Most of us are inspired by people from many walks of life, such as celebrities, politicians, businessmen, and living legends who have excelled in their industries. This article is about the world’s top 20 most famous people.

The Top 20 Famous People in the World in 2022 is listed below. Tune in to learn more about these fascinating people.

Justin Bieber is a well-known singer who has a large global fan base. Justin’s YouTube videos have received over 10 million views just due to word of mouth. In 2009, his debut album, My World, sold over 137,000 copies in under a week.

Bieber is one of the best-selling musicians in the world, with around 150 million albums sold globally. He has 31 Guinness World Records to his credit, as well as two Grammy Awards.

Will Smith, popularly known by his stage as The Fresh Prince, is a well-known black actor in Hollywood. In the year 1968, he was born in Pennsylvania, United States. Will Smith has received numerous awards, including five Golden Globe nominations and two Academy Award nominations. He’s also a four-time Grammy Award winner.

As of 2021, his films had grossed more than $9.3 billion at the box office around the world. In addition, the actor owns a number of box office records in the United States and elsewhere.

Will Smith is a producer, singer, and lyricist in addition to being an actor. His amazing acting skills won him millions of hearts. Will Smith has also launched his own YouTube channel, which has over 9.8 million subscribers.

Cristiano Ronaldo, a Portuguese footballer, is one of the most well-known people on the planet. With a net worth of over one billion dollars, he is the richest soccer player in the world. On Forbes’ 2020 list, he is the highest-paid celebrity. He is quite active on social media and has a sizable fan base. He is regarded as one of the most giving persons and footballers of all time around the world.

Ronaldo was received by roughly 80,000 fans at the Santiago Bernabeu Stadium after his amazing performance as a Real Madrid player. He is the only player in UEFA Champions League history to win the competition five times. Ronaldo owns the record for most goals scored in Real Madrid history.