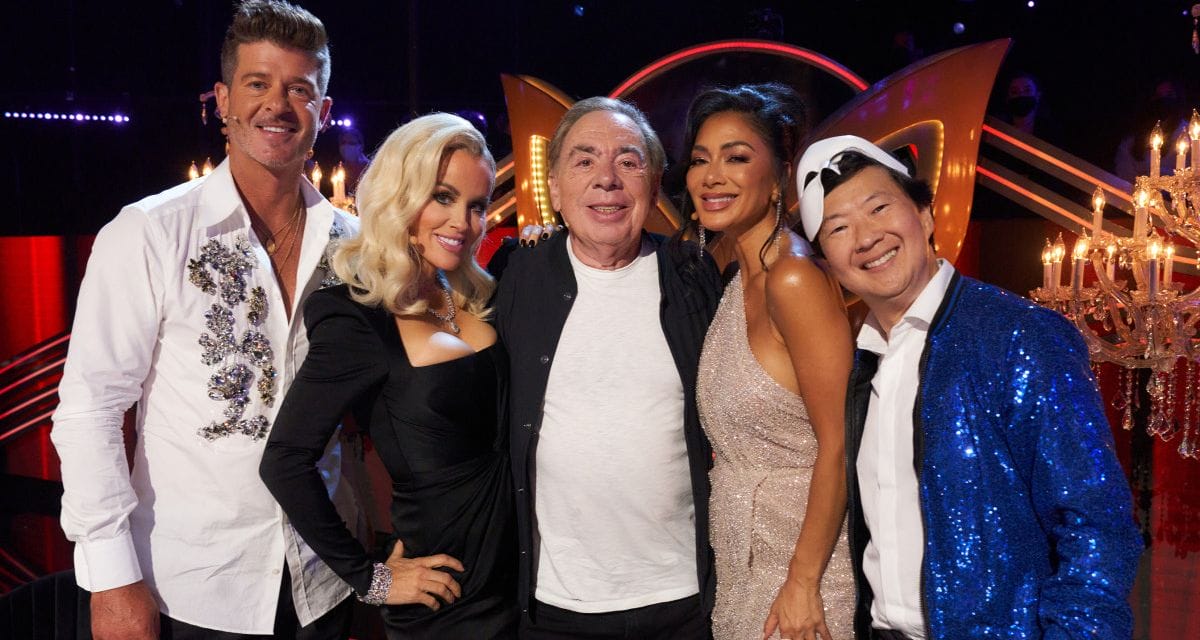 Fans of The Masked Singer have waited a week to witness a new trio of celebrities in disguise enter the stage. So it was understandable that viewers were confused when they turned in to FOX at 8 p.m. ET and saw baseball clothes instead of a gigantic ear of corn or a painted mermaid.

The episode of The Masked Singer for this week did not air tonight! Due to a late start of a postseason game between the Philadelphia Phillies and Atlanta Braves, the episode was initially postponed until after the game. The second game of the NLDS was scheduled to begin at 4:35 p.m. However, severe weather in Atlanta delayed the beginning of the event.

A few hours later, the action finally began. This unfortunately interrupted all of FOX’s primetime programming, including The Masked Singer. Initially, the show’s social media feeds stated that it would “be on soon” following the game, which was a few minutes beyond the scheduled airtime. However, the show erased the tweet and replaced it with “See you next week.”

This is a first for the Emmy-winning reality television series. In past fall seasons, the show has taken weeks off due to the World Series, but it has never abruptly canceled the airing of episodes. Adding to the confusion, the show did not indicate when the episode will be available to view.

We’re sorry we missed you tonight, but we’ll see you next week on @FOXTV! 🎭 #TheMaskedSinger pic.twitter.com/5CUuES8M9J

From what we can tell, the program aired normally in Canada but was not broadcast in the United States.

Fox has confirmed to Parade.com that the show will air in its regular time slot next Wednesday evening. Tomorrow’s show will not be available on Hulu or FOX NOW.

The good news is that viewers will not miss the episode, and we may see an additional week of Masked Singer or back-to-back episodes later in the season. Nevertheless, with the upcoming playoff baseball and the associated delays, we may not be out of the woods with regard to Masked Singer’s schedule quirks.