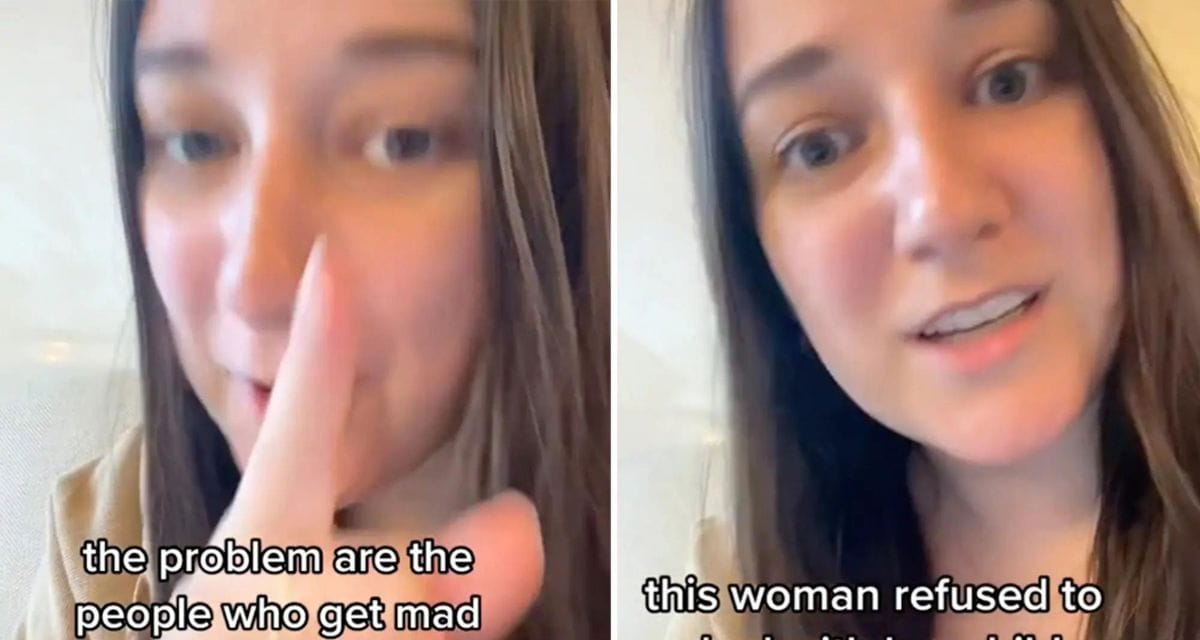 You are asked to switch seats with another passenger on a plane. How would you act? Recently, this topic has been all over TikTok, and all the stories are essentially identical: Person A requests a seat exchange, Person B politely declines, and Person A becomes upset.

Look, anyone is free to ask, and we see no problem with that, but no one is required to switch seats with you. There are numerous reasons why someone wouldn’t: they paid extra for their seat, they chose an aisle seat because they dislike the middle seat, or it’s an international flight and they can’t sleep unless they’re in a window seat.

But the point is that they do not owe anyone an explanation for why they do not wish to switch. And if they refuse to switch, you should not become so angry that you let your child climb all of them while they are sleeping. Oh yeah, this actually happened to @diaryofasolotraveler, the creator of TikTok. 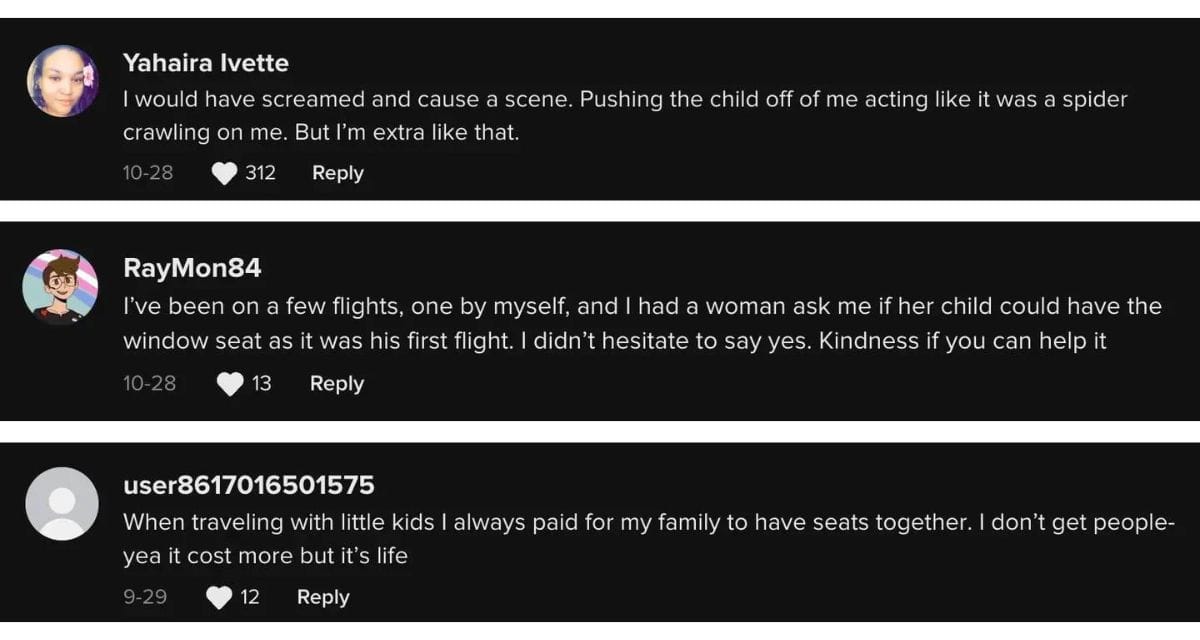 What Happened in the “Child Climbs on Sleeping Woman on Plane” Tiktok?

The video created by @diaryofthesolotraveler is actually a montage of @destinyiriss’s video. Destiny’s music video begins with the words “POV: you finally got a window seat,” followed by the sound of a woman requesting to switch seats and another voice saying “we don’t switch…” Solo Traveler added her own outrageous story to this concept.

“You can always ask; the problem is people who get angry when they are denied their desires. My flight was six hours long. I attempt to schedule my sleep on the plane to avoid jet lag, as I am fairly certain I have a sleep disorder “Solo Traveler shared. “When I reached my row, the attendant asked, “Do you want an aisle seat?” Oh, no thank you, I already have the window, I want the window.” 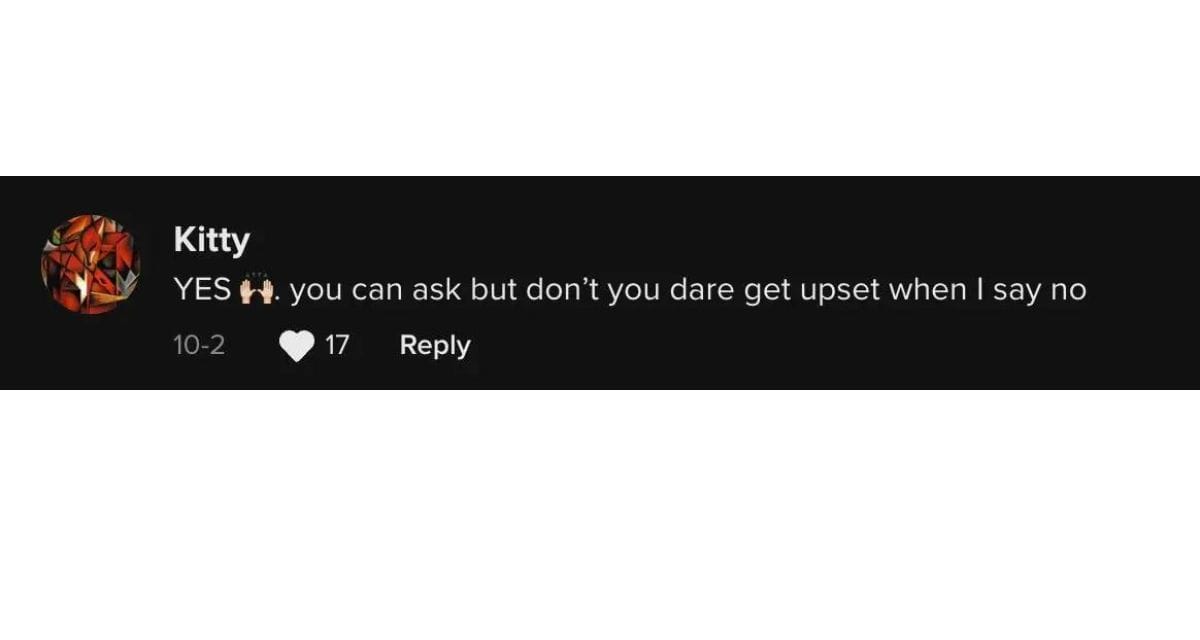 She went on, “She was very surprised. She was seated with her child before requesting the adjacent seat for her husband. I believe this woman refused to deal with her child out of spite, and as a result, I fell asleep prior to our departure. The child was climbing on top of me when I awoke. I was at a loss for what to do, so I compelled myself to pass out. And then endure the most unpleasant flight of my life.”

As previously stated, the issue was not posing the question; rather, it was getting angry when you received an unfavorable response. Again, it is the audacity that is the issue. The audacity of those people!

Occasionally, we’ve given up our seats, but if we paid extra for a specific seat or if it’s a long-haul flight, you can bet that we won’t be leaving our coveted window seat. And that is correct.