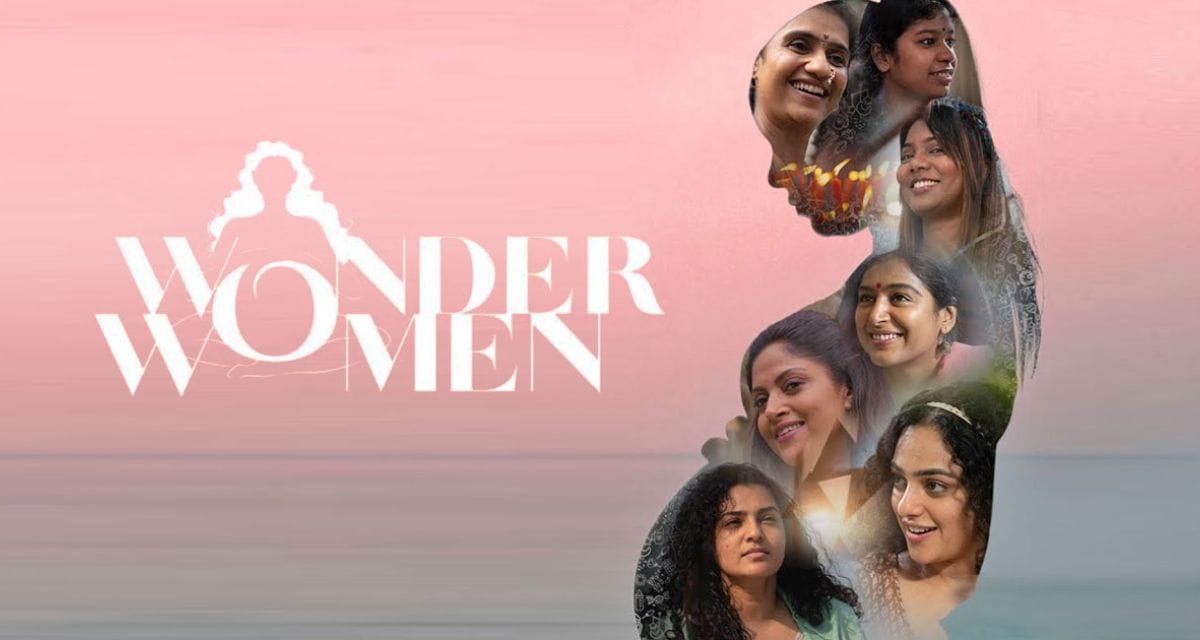 Films about female friendships are rare, and those centered on middle-aged mothers-to-be are even rarer; this is where Anjali Menon’s latest effort, Wonder Woman, resides.

Six pregnant women enroll in prenatal classes to learn about their new life phases. In addition to bringing a new life into the world, the experience turns out to be a freeing gateway.

All the women featured in Wonder Woman are industry-leading performers in their respective fields. They perform their roles with the utmost conviction, so it would be an understatement to say that they do an excellent job.

When Subhash, playing Jaya, is intimidated by the new world she is forced to join, there is no actor, only a living, believable character. Similar to Parvathy’s Mini, who is mostly silent but uses food as her gateway. This sigh she emits when taking a bite of food cannot be an act.

Nadiya as Nandita imparts a sense of effortlessness to everything she touches. Padmapriya, Sayanora, and Archana each portray their respective roles with sincerity and warmth.

When a woman becomes pregnant, the entire ecosystem surrounding her anticipates the arrival of a child. Regardless of how each one perceives her, the objective is for the baby to be delivered.

Anjali Menon, a writer who enjoys exploring difficult or inconceivable relationships, is aware of her superpowers. She even employs them when she decides to bring six women from diverse backgrounds together in an almost elite setting, navigating their lives and moving toward having children.

Wonder Woman, written by Menon and containing a direct superhero allusion, is a little story that is more personal than universal and significant primarily to those experiencing it. The majority of the screenplay is written within four walls, but the largest process in the universe, “creation of life,” is a fantastic metaphor.

Every woman delivers life into the world by putting herself at risk, and the road to that point is so different for everyone of them. In her plate, she attempts to construct a story about modern parenthood, patriarchal gaze, late pregnancy, solo parenting, and the trauma that can sometimes follow the best life news, etc.

Although there is a lot occurring in a too-short runtime, Menon is never in a rush to prove a point or present something. She allows her characters to have life.

You feel the tears in your bones when Amruta Subhash’s character, Jaya, weeps when her husband acknowledges that producing a child from her womb was previously his top concern, but now it is her, and he desires her beyond all else. Because here is a woman who is initially unable to express her emotions and who has lived a repressed life until now, believing that a child will fix all her difficulties, standing next to her partner and acknowledging her worth. Such a wonderful scene.

Menon populates Wonder Woman with such beautiful personalities that she has no sympathy for any of them, but just love and compassion for all. It could also be the effect of a woman expressing a woman’s tale, but it’s encouraging to see such a personal topic being discussed. 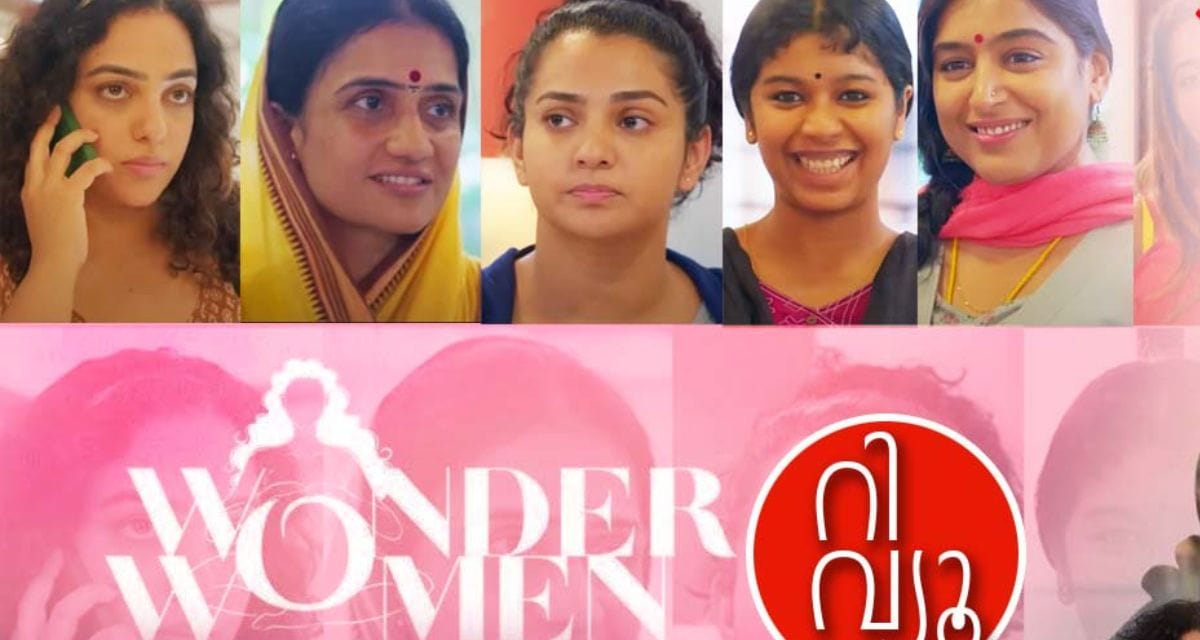 There are, however, factors that dilute the effect. The duration is so brief that it feels insufficient. While Menon manages to keep it from affecting her storytelling, it does in some way.

Some complex characters, for instance, are redeemed so quickly or abruptly that you want it to be more difficult or satisfying. Take a character’s patriarchal mother-in-law, for example; she is persuaded to be good in a matter of minutes, destroying an excellent conflict.

Similarly, the arcs of the characters played by Nithya and Parvathy are resolved in a very convenient manner.

Anjali Menon understands the context in which she is creating her films quite well. Similar to how Ustad Hotel encouraged youth and their guests to run away from home, Bangalore Days explores friendships without manufactured drama. Here, she is aware that her film no longer caters to a niche audience, but to the entire nation and the world.

Therefore, she does not pretend to write parts for actors from across the industry but instead provides them with substantial roles to play.

Clearly, she is speaking to her audience through her filmmaking.

Is Wonder Woman Worth Watching?

“Wonder Woman is a heartwarming portrayal of motherhood. Stellar cast and performances. Certainly, yet another excellent effort from @AnjaliMenonFilm Worth viewing!”

Wonder Woman isn’t perfect. It has its own set of flaws that sometimes make it difficult to connect with the characters on-screen.

However, nothing really fades the heart it owns. acknowledgment, love, and hope are all packed in a warm and simple tale that will touch your heart in one way or another. Whether you’re looking for an easygoing film to watch with your friends or something more meaningful to dive into, Wonder Woman is worth a watch.