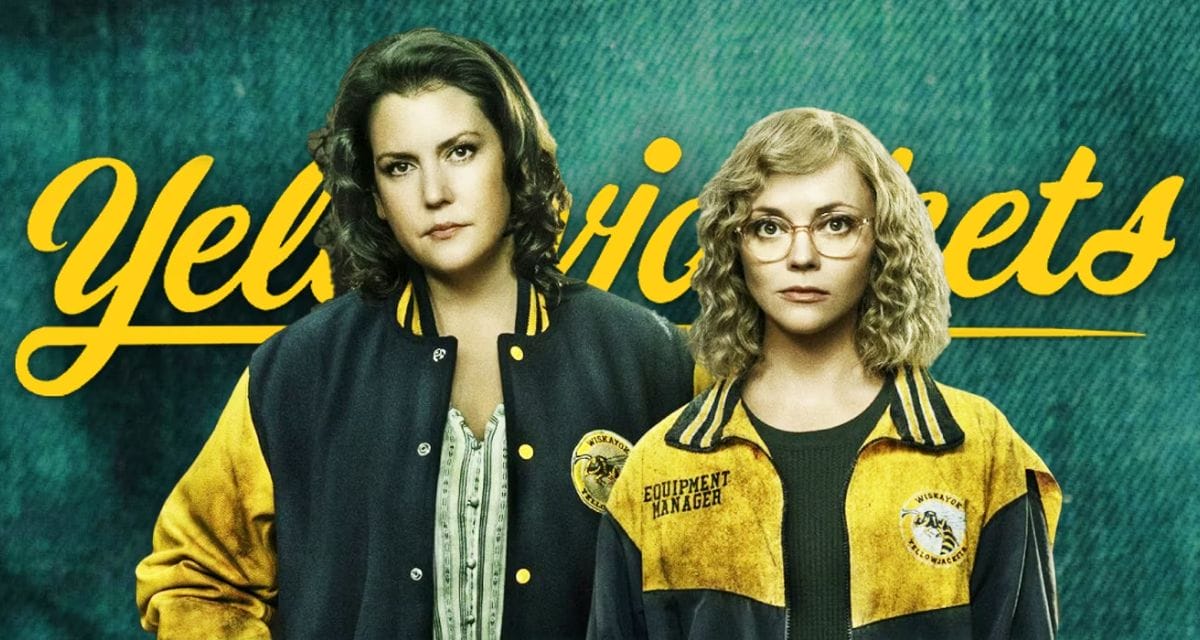 Our Yellowjackets season 2 release date rumors include information on Shauna, Misty, Lottie, and the rest of the cast of the hit television series.

When does Yellowjackets season 2 premiere? Since its premiere in November 2021, Yellowjackets has become a sensation in popular culture. The TV series about a group of lost teenagers attempting to live in the Canadian wilderness following an aircraft crash has become one of Showtime’s biggest and most unexpected successes, and judging by the Yellowjackets season 1 conclusion, there will be plenty more.

The series, which has a perfect score on Rotten Tomatoes and combines survival drama, soap opera drama, and odd supernatural elements, has kept people around the world hooked to their TVs. With the conclusion of the first season, however, neither the Yellowjacket soccer team’s rescue nor the mountain’s riddles have been revealed.

In fact, we have more questions than ever about how the gang survived the ordeal. In light of this, we have scoured the Internet for interviews with the cast and crew in order to bring you the latest information on the Yellowjackets season 2 premiere date, cast, trailer, and more.

According to Esquire, Yellowjackets season 2 might premiere as early as the first quarter of 2023. It was revealed in December 2022 that the launch date for season two would be March 24, 2023. This implies that a trailer and further information about the upcoming season are forthcoming.

The completion of Yellowjackets season 1 provided us with numerous considerations for season 2. The arrival of snow in Ontario has brought the girls closer to the events of the pilot episode, which may involve cannibalism.

Natalie is kidnapped in the future by Lottie, who presumably controls a cult with Misty, her oldest pupil.

We can only tell with absolute assurance that there will be many more stories to come. Considering that the Yellowjackets were lost for 19 months in the woods, the team will not be located anytime soon.

Yellowjackets co-creators Ashley Lyle and Bart Nickerson conceived the series as a five-season saga, so Shauna and the group still have some time to wait.

Who’ll Be in the Yellowjackets Season 2 Cast?

Obviously, the main cast (past and present) will return for Yellowjackets season 2, or at least those who have survived. Additionally, there are some new additions!

It appears that Courtney Eaton’s Lottie will play a larger role in the future series, and we don’t see Jeff going anywhere, thus Warren Kole and Jack Depew will also return.

Jackie, the hapless Yellowjackets captain, may no longer be portrayed by Ella Purnell, but you cannot be so certain with this series. Jackie may yet return to her former teammates as either a memory or an actual ghost.

Here is our guide to everything we know about the second season of Squid Game. 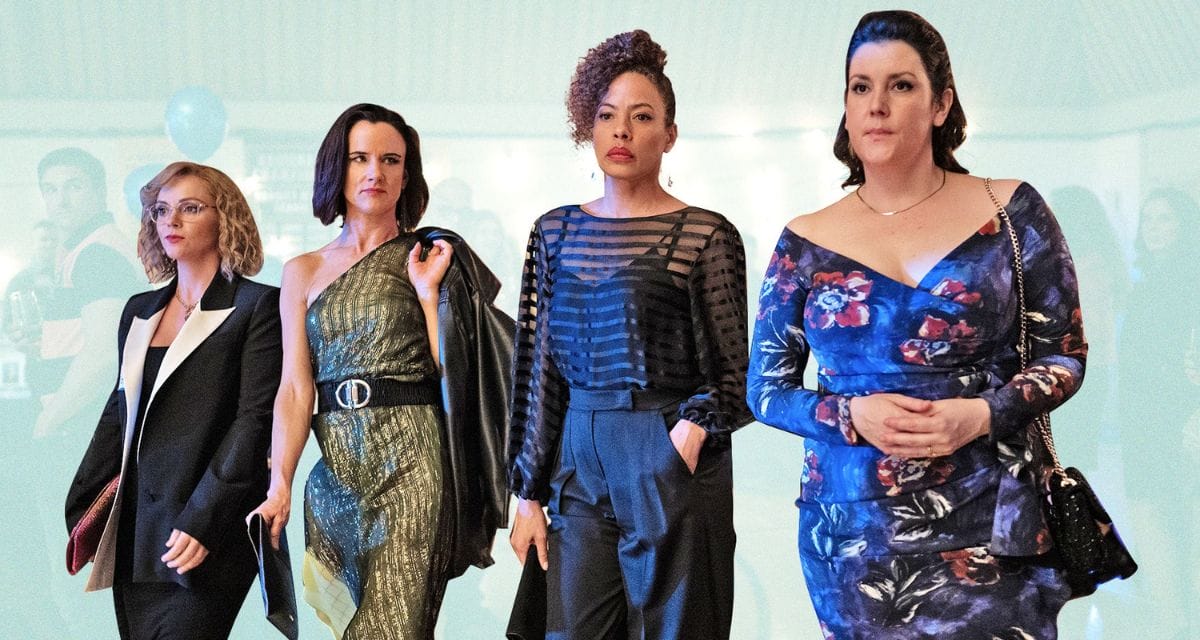 Yellowjackets Season 2 now has an official release date, and it’s not too long away. The show’s Twitter account aired a video on March 24, 2023, indicating the launch date. The film is obscure, displaying only wintry landscapes, self-harming knife carvings, and sketches of a mysterious hieroglyphic symbol.

Season 2 shooting began in August 2022, and showrunner and co-creator Ashley Lyle recently tweeted that they are “deep in production.” Earlier this year, she estimated that filming would conclude in February.

In true cliffhanger fashion, the conclusion of the first season was horrific and eerie, leaving more questions than solutions. Jackie (Ella Purnell) died alone in the snow after being shunned by her teammates, while Travis’s brother Javi disappeared after the girls’ hallucinogen-fueled night in the woods.

In the present day, it was revealed that Lottie is still alive and possibly the leader of a cult and that Natalie (Juliette Lewis) was abducted from her motel room and dragged away in a van. The second season will hopefully answer some who, what, when, and where issues, such as what happened to Shauna’s (Sophie Nelisse) kid.

Who is the Queen of Antlers? Will we learn the identity of the girl who ran for her life at the beginning of Episode 1? We are also interested to see if the series will continue along a supernatural path. We are preparing to cover our eyes, as cannibalism appears imminent.

There are currently no trailers available, but they will be posted as soon as they become available.