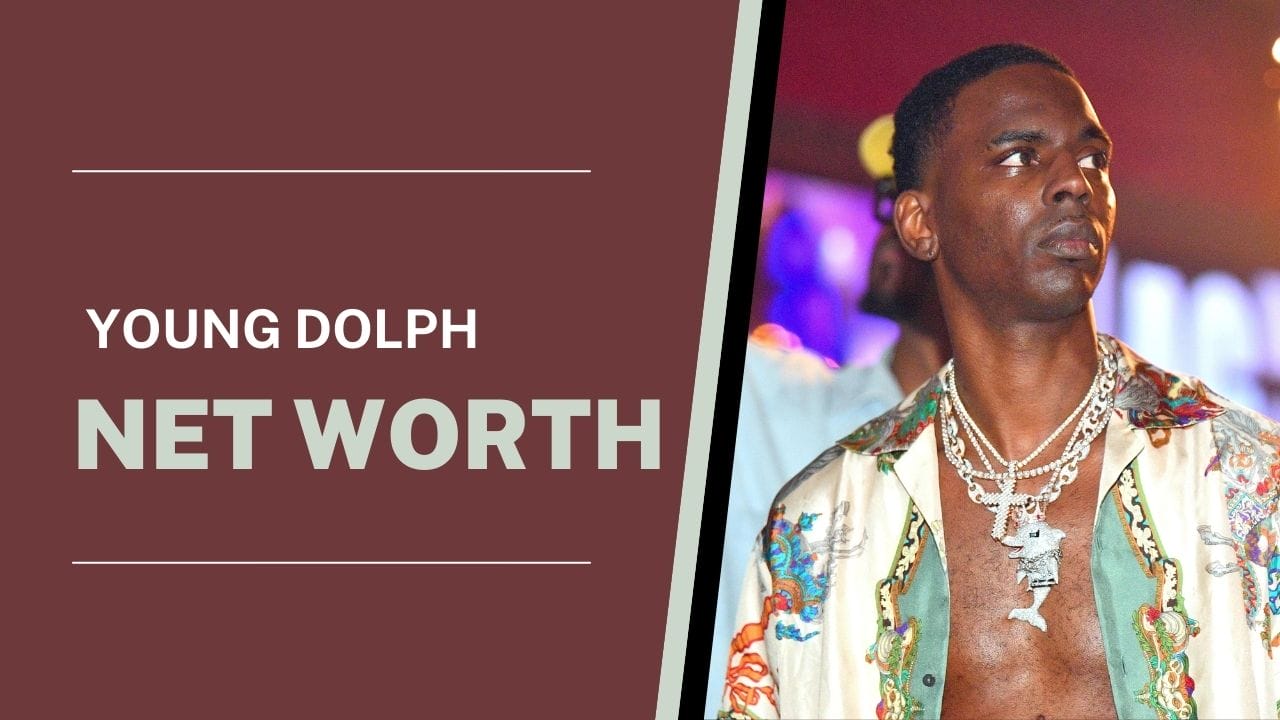 Young Dolph Net Worth: What Makes Him So Successful?

Adolph Thornton, Jr. was born in Chicago, Illinois on August 11, 1985. When he was 2 years old, his family relocated to Memphis, Tennessee. He has two siblings and two sisters.

In his hit song “Preach,” he rapped, “Mama was always in the streets, so who raised me?” In his music, he describes a period during which his parents smoked crack.

Young Dolph never concealed his personal life from the public. He frequently worked with his cousin, the rapper Key Glock. Dolph was always forthright regarding his long-term partner Mia Jaye, with whom he shared two children.

The first child was born in 2014, followed by the second in 2017. According to reports, the couple has been together since 2010 and has lived together, although they have never been married.

Early in 2020, Dolph posted on Instagram that he was considering retiring from music to spend more time with his children.

Young Dolph has always cherished music. In 2008, when his grandmother passed away, he was profoundly affected. He utilized rapping to express his thoughts and feelings through music.

The mixtape’s success inspired him to delve deeper into the world of music. Throughout the years, he has released numerous mixtapes and singles, including ‘High-Class Street Music,’ ‘A Time 2 Kill,’ ‘Blue Magic,’ ‘South Memphis Kingpin,’ and ‘Felix Brothers.’

In 2015, he was featured on O.T. Genasis’s top-charting single ‘Cut it,’ which peaked at number 35 on the Billboard Hot 100. He released his debut album, King of Memphis, in 2016. It received favorable reviews from critics. It also achieved commercial success, reaching number 49 on the US Billboard 200. 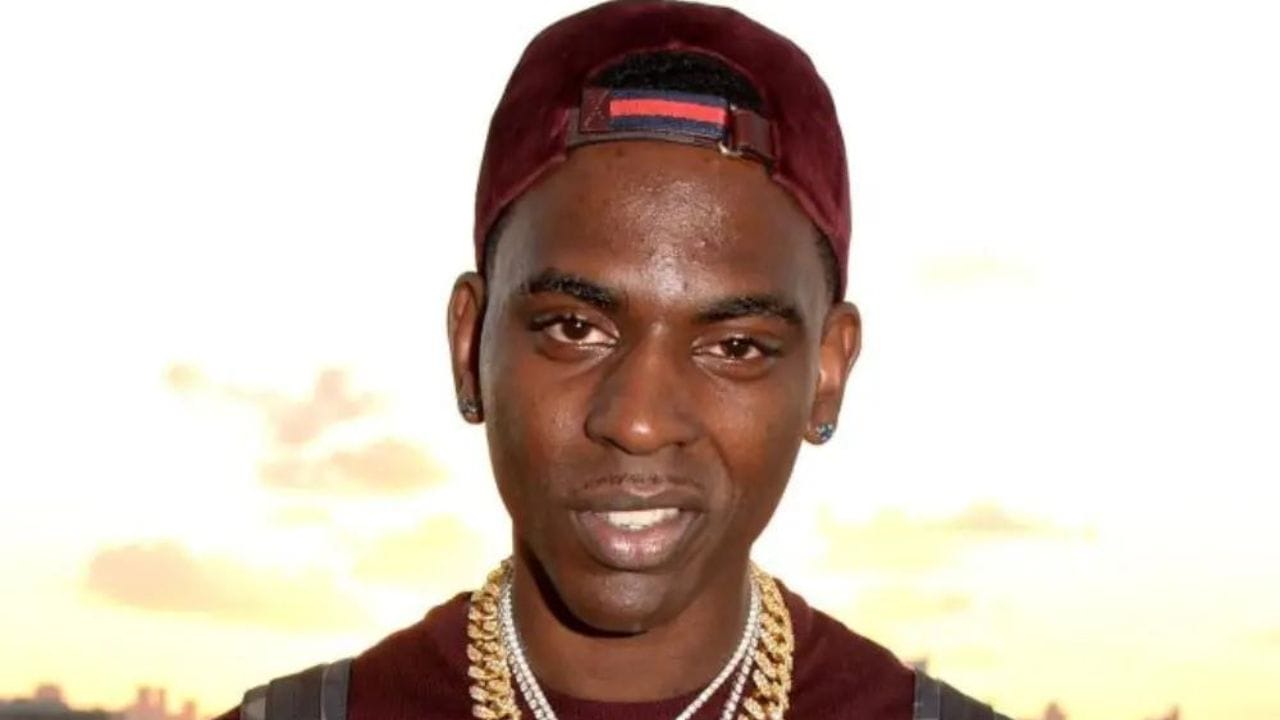 His next album, Bulletproof, was released in April 2017 and peaked at number 36 on the US Billboard 200. It featured singles like “100 Shots,” “But I’m Bulletproof,” and “I Pray for My Enemies.”

He released two more albums in the same year: ‘Tracking Numbers’ and ‘Thinking Out Loud’ The former did not chart, whereas the latter reached the sixteenth spot on the US Billboard 200.

While unsuccessful attempts were made to shoot him outside of a retail store in Los Angeles earlier in September 2017, following a fight with Yo Gotti, a fellow Memphis-based rapper.

On November 17, the news of his death shocked the entire music industry. The rapper was fatally shot in front of a cookie store in Memphis, his hometown.

He was purchasing cookies for his mother around 1:00 p.m. when he was shot through the window by a passing gunman. He is survived by his long-term partner and two children. He was 36 years old.

Young Dolph earns more money from album sales, mixtape sales, and song recordings. In addition, it was reported that Dolph earned approximately $1 million when his songs were performed at various events and shows. Even his official YouTube channel, known as Young Dolph, earns him money.

When he spent $20,000 on two baristas who were fired for playing his music Get Paid, he also made headlines. He was also engaged in charitable work.

In conjunction with his record label and the Ida Mae family foundation, he initiated a massive food and clothing drive in his hometown of Memphis. He also owned numerous automobiles and opulent homes, all of which contributed to his wealth.

What Makes It So Successful?

He began his career at the age of twenty. After three years, he died in a car accident after three years of driving. His grandmother passed away in 2008 due to lung cancer. Therefore, the young Dolph is beginning his career and increasing our international popularity. He does begin singing at emotional communication. However, his friend grew to dislike the music of young Dolph.

They claimed that it is a phony rapper making up stories. His friends will likely begin to inspire his song. After reviewing the first album in the music industry, these friends provide guidance on how to become a successful rapper. However, he begins singing at a low volume. But after a few appearances, he gains worldwide popularity. He sings for amusement alone. In the studio, he announced the release date of the first album. Thousands of fans eagerly await the announcement of the album.

At present, everyone is aware of Young Dolph. Finally, he began his career with his debut album. The first mixtape (Paper Route Campaign) brings the most success to the studio’s comedy industry. This debut album was released in 2008, at the age of twenty-three.

On the other hand, 2 Chainz has the greatest rappers ever to perform, as well as Gucci Mane, a complete artist, singer, and American rapper. Consequently, he released the subsequent album in the series. After this album, he did not release another for eight years. 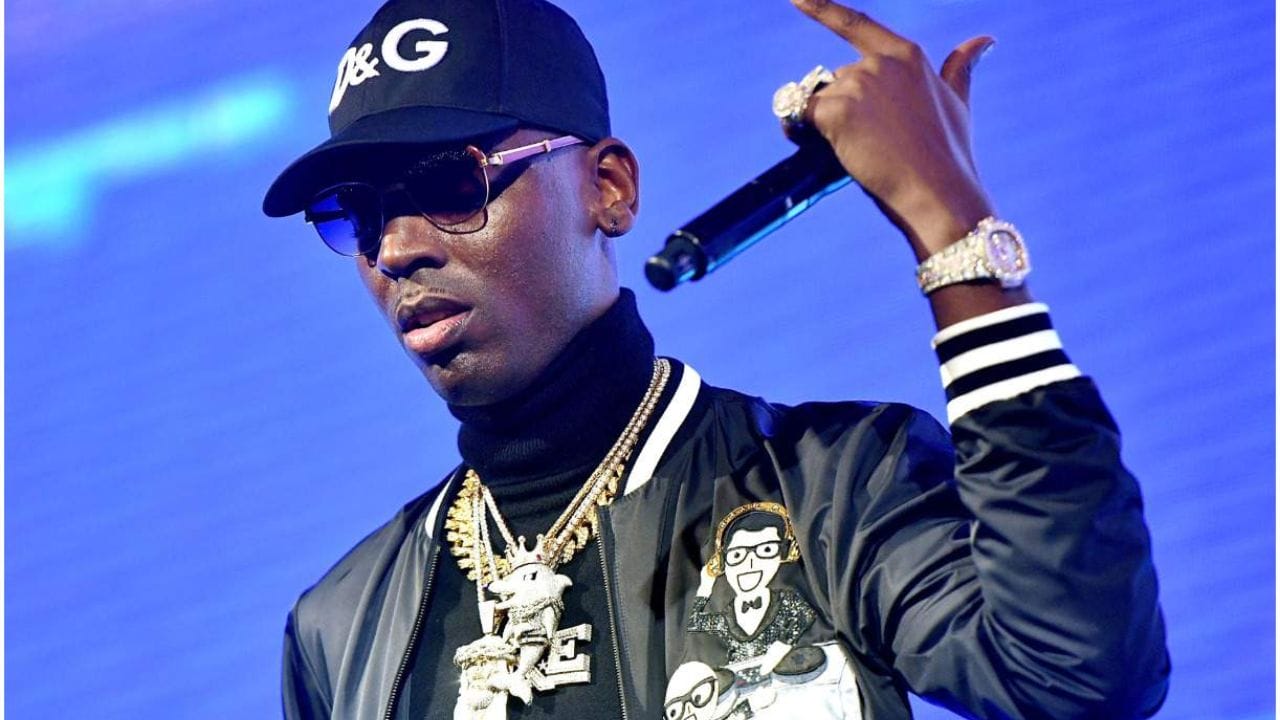 How Many Residences Does Young Dolph Own?

Given Young Dolph’s wealth, it is reasonable to assume that his home is more expensive than average. Since real estate is a common investment vehicle, we can assume he owns multiple houses.

Tim Jackson posted on Instagram about Young Dolph’s real estate investments after the rapper’s death. Dolph owned more than one hundred homes in Memphis. Jackson added, “[Young Dolph] also bought a foreclosure for his children’s birthdays every year. He told me this when we first met. I even challenged him to rap more about this aspect of his hustle, which I admired.

What is Young Dolph’s wealth?

According to media reports, Young Dolph’s estimated net worth in 2022 is around $3 million.

How did Dolph become so wealthy?

Young Dolph’s estimated net worth in 2022 was approximately $3 million. His albums are the primary source of his income. After his death in Memphis, he is now in the news. Reports indicate that he earned approximately $250,000 per year.

What number of homes does Young Dolph own?

Who possesses the Paper Route empire?

What is Young Dolph’s height?

What is Young Dolph’s age?

Bob Saget Net Worth: How Much Money Did Bob Saget Earn From Movies and Comedic Television Programs?

What is the App Futemax? Installing and Using [Complete Guide]