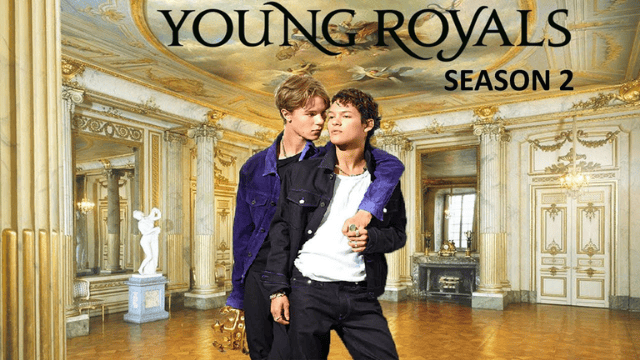 Young Royals Season 2 Potential Release Date: When Is It Coming Out?

“Young Royals” is a Netflix Original that combines the royal intrigue of “The Crown” with typical teen melodrama, and the combination has garnered substantial interest since its July 1 premiere.

There have been few reviews of the series, likely because international productions are sometimes viewed as uncommercial in the United States, but Joyce Slaton of Common Sense Media lauded the show: “Naturalistic and gripping, this Swedish import transcends the cliché it could have been and becomes something more unusual: a teen drama that feels as if it could be telling a true story.”

While the six-episode first season laid the groundwork for a second season, is Netflix interested in a sophomore season of “Young Royals?” The show has not been renewed thus far, but there appears to be enough enthusiasm that the service will certainly bring it back.

The following is all we currently know about “Young Royals” Season 2, including the release date, characters, and storylines. 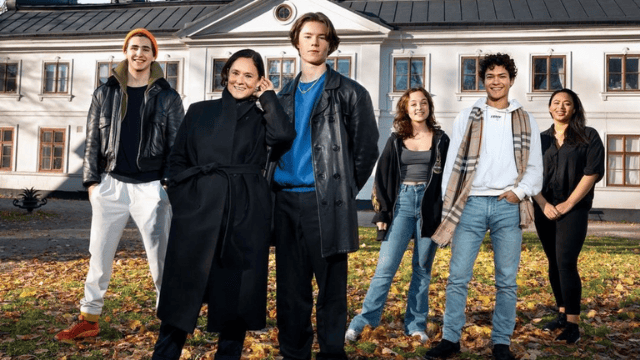 Young Royals Season 2  When Is It Coming Out?

Unfortunately, as of April 2022, there is no indication of a release date for season two.

However, given that filming began in February 2022, hopefully, we will hear something soon. Netflix teased fans with this charming video before the announcement.

If the second season is anything like the first, they’re merely filming six further episodes, with no huge effects added in post-production (these are schoolkids, not superheroes).

We would anticipate the show to premiere towards the end of the year, with a general estimate of September/October. However, we are making educated guesses, so do not hold us to it!

Keep checking back here for updates; we’ll notify you as soon as we learn more.

Our Young Royals are back! pic.twitter.com/l47tp609MR

How Did Season 1 End and What Can We Expect From Season 2?

The season one finale of Young Royals deals with the fallout from Wilhelm and Simon’s leaked sex tape. Linda chooses to remove Sara and Simon from Hillerska as a result of the tape. Sara is incensed.

She intends to leverage her finding that August released the recording by striking a deal with him in which he agrees to make her a permanent resident of Hillerska in exchange for confidentiality. The pair make out, leading many to speculate that they may become an item in season two.

Wilhelm’s family forces him to deny his role in the tape to aid in the family’s protection, and in doing so, he damages his connection with Simon, who no longer wants to remain a secret. The ending, on the other hand, suggests that all may be forgiven in season two, with Wilhelm publicly hugging Simon as he is driven away for the Christmas holidays.

Wilhelm now knows that August is responsible for the tape’s distribution – as well as his family’s involvement; we anticipate that this fallout will be addressed further in season two. 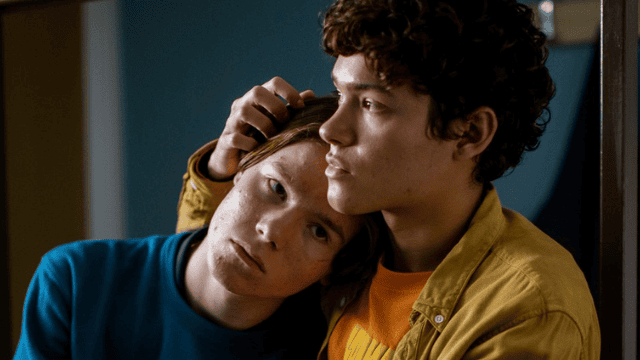 Who Will Be in the Season 2 Cast?

As of now, it appears as though all of our favorite characters from the first season of Young Royals will return. Edvin Ryding (Wilhelm) and Omar Rudberg (Simon) are set to return for additional romance and drama. Additionally, we anticipate the return of Malte Grainger (August), Frida Argento (Sara), Nikia Uggla (Felice), and Natalie Varli (Madison).

Not to mention the return of Carmen Gloria Pérez as Simon and Sara’s mother Linda and Pernilla August as Wilhelm’s mother, Queen Kristina of Sweden. Ivar Forsling, on the other hand, is unlikely to return as Wilhelm’s brother now that Prince Erik has died. Having said that, he might still appear in flashbacks.

Who Designed the School Uniforms for Young Royals?

According to reports, the Hillerska School uniform was produced in partnership with the fashion firm Tiger of Sweden by Netflix show stylists.

The title character is Prince Wilhelm of Sweden (Edvin Ryding), an adolescent monarch whose proclivity for getting into mischief, including going viral in a fistfight, results in his being banished to boarding school against his will. The prince, dubbed “Wille,” must navigate his new surroundings while juggling royal responsibilities and, to his surprise, falling in love with his classmate Simon (Omar Rudberg).

We might infer that the second season will continue to deal with the emotional consequences of Season 1, which included Crown Prince Erik’s death and Wilhelm and Simon’s breakup following the revelation of their sex tape. Though Wille, like Audrey Hepburn in “Roman Holiday,” chose duty over love this season, that could change if the duo continues to care for one another.

There will almost probably be more storylines next season as a result of Erik’s demise, as Wilhelm is now the heir to the throne, increasing the importance of his royal responsibilities. We’ll learn what happened to Wilhelm and the rest of the group when Season 2 comes, which is hoped to be short. 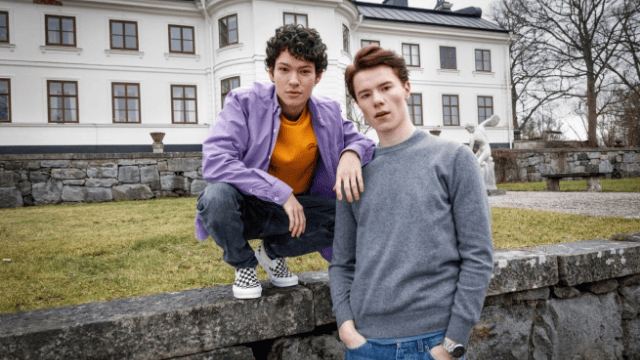 The sensitive program received praise for its realistic depiction of high school life, the universal topic of emotion, and compelling characters. Regardless, you may be considering a second season following the first season’s cliffhanger.

Youthful Royals is a Swedish teen drama streaming television series set in Hillerska, a fictitious selective live-in boarding school. The plot centers on Prince Wilhelm of Sweden, his growing gay attitude with the assistance of an individual understudy, and the subsequent upheaval. Lisa Ambjörn, Lars Beckung, and Camilla Holter discussed the six-part series, which will premiere on Netflix on July 1, 2021.

On September 22, 2021, we learned that a new season had begun. Simultaneously, they announced that the following season would premiere in 2022.

Season 1 of Youthful Royals was so successful on Netflix that there was immediate interest in the brief season.

Everybody is presently debating if Netflix will release Young Royals season 2 in 2022.

Is August Responsible for Wilhelm’s Exposure?

Following that, when August coerces his buddies into blaming Simon for a cohort being gotten with drugs, Wilhelm protects Simon and exposes August’s financial difficulties to everyone. August delivers the footage of Wilhelm and Simon in retaliation, and as is customary, the poop hits the fan.

Is Young Royals a true story?

In Netflix’s Young Royals series, a legendary dynasty of affluent benefactors examines their connections to one another and the world.

When he married Elizabeth, he relinquished his title of Prince of Greece and Denmark and assumed the title of Duke of Edinburgh. A man who marries a supreme Queen is referred to as Prince Consort by imperial decree.

After watching this series, read and watch the latest dramas and movies on thezonebb.com.

Yellowstone Season 5 Will Air in Two Parts on Paramount+, The Network Said!