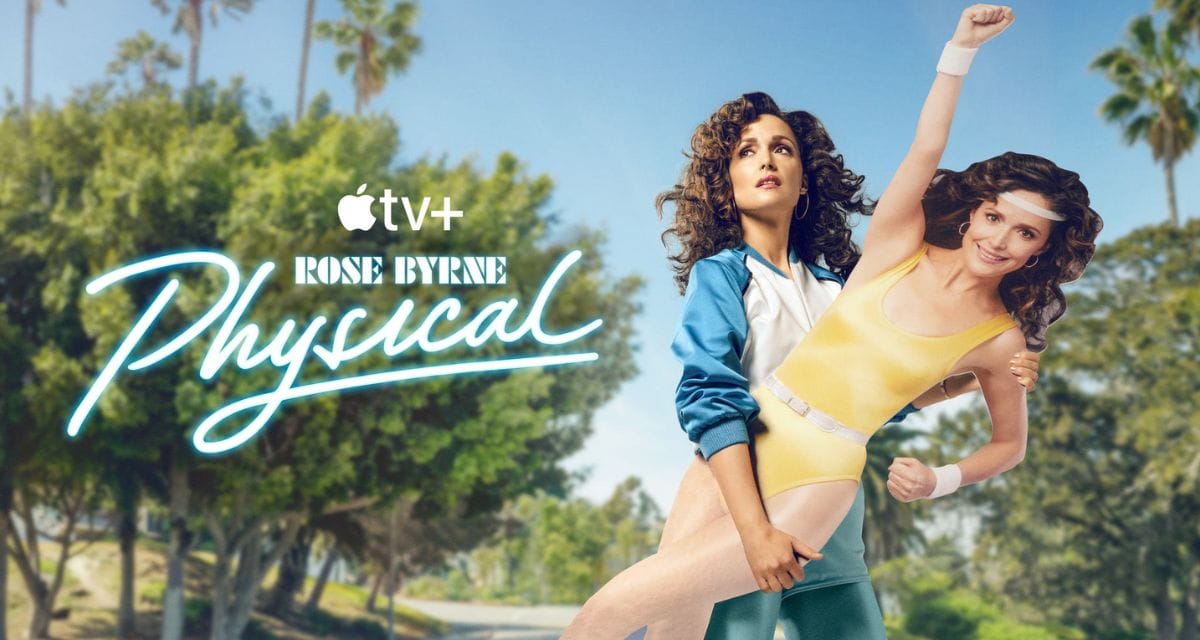 Plans are already in action for the highly anticipated third season of the smash drama Physical on AppleTV+. Two months after announcing the renewal for a third season, the streaming service has now added Emmy and Golden Globe winner Zooey Deschanel (New Girl) to its already excellent roster.

Deschanel will be seen in a new series regular role as Kelly, marking her return to the small screen following the conclusion of her career-defining role as Jess on the Fox popular sitcom New Girl in 2018.

Kelly, portrayed by Zooey Deschanel, is a network comedy star who has decided to expand her influence into the fitness sector.

Season 2 of the show ended on a cliffhanger as Sheila Rubin (Rose Byrne) was left devastated after being notified by her husband of the arrival of new competition in town shortly after launching her debut fitness video. According to her character’s description, Kelly may be Byrne’s new competition or at least one of several rivals for his young business.

Before establishing herself as a TV celebrity with New Girl, which started in 2011 and ran for 7 successful seasons before concluding in 2018, Deschanel was a regular on the indie film scene, acting in various films. Deschanel also directed one episode and acted as a producer and executive producer in addition to her starring role. 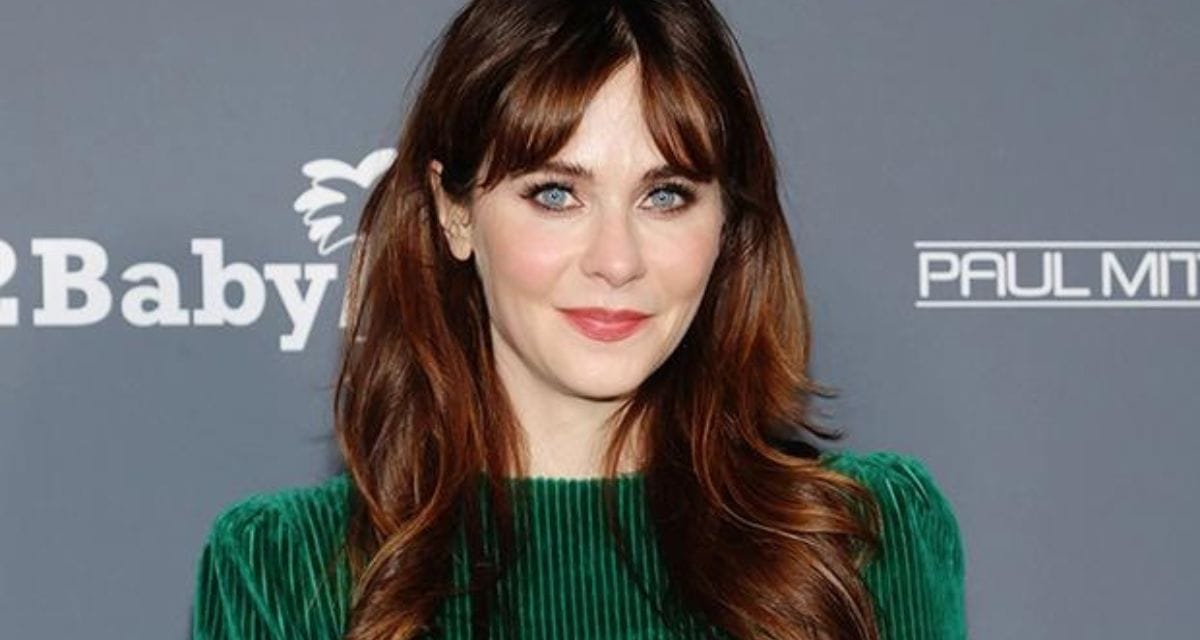 The portrayal garnered her the Critics’ Choice Award for Best Actress in a Comedy Series, as well as multiple Golden Globe and Emmy nominations. Her major films include 500 Days of Summer, Elf, a 2003 holiday smash, and Trolls, an animated family comedy (2016).

Deschanel will next appear as Nancy in Bill Pohlad’s biographical film Dreamin’ Wild, which had its world premiere at the 79th Venice International Film Festival, and in Brazillian animator, Carlos Saldanha’s live-action directorial debut, Harold and the Purple Crayon.

AppleTV+ has not yet announced a release date for Physical Season 3, but the first and second seasons are presently available to stream on the site.